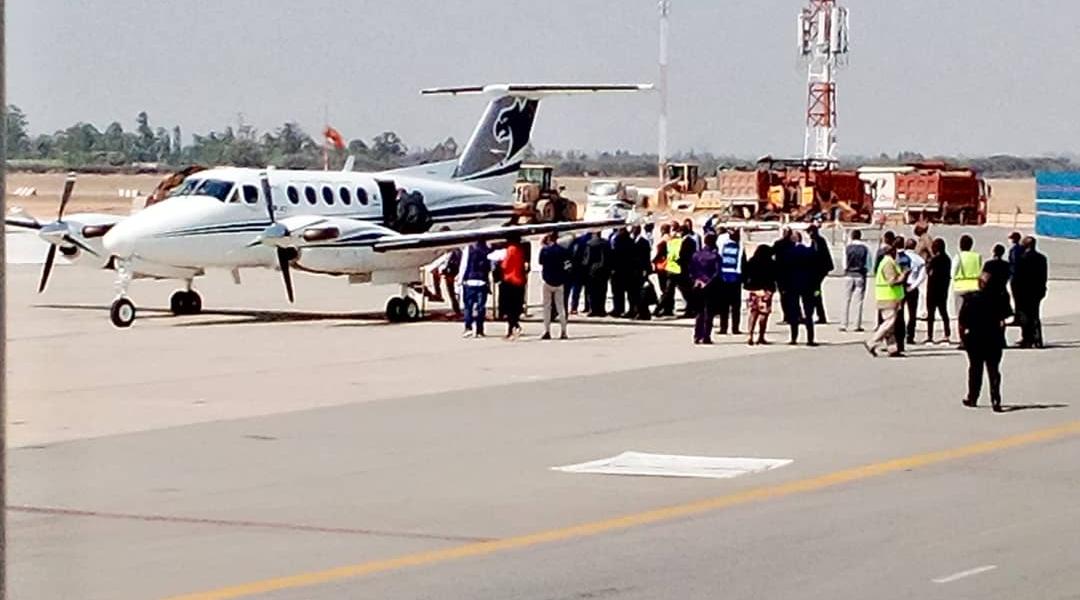 Vice President Constantino Chiwenga on Saturday toured the Joshua Mqabuko Nkomo International Airport in Bulawayo to ascertain its preparedness ahead of the resumption of international travel.

In a statement, the Zimbabwe Tourism Authority (ZTA) said sanitisation booths have been put in place at the arrivals and departures areas of the airports. The ZTA said:

Sanitization booths have been put in place at the arrivals and departures areas of the airports.

The immigration counters will be used to check for COVID-19 certification.

Private laboratory service providers who include Lancet and Genau have set up COVID-19 testing booths at the arrival areas.

They have also pegged a 25USD charge for rapid results tests and 70USD for a PCR test.

All passengers are to strictly adhere to the new health protocols put in place by the Authorities.

On September 9th, the government announced that domestic and international flights will resume on 10 September and 1 October, respectively following months of coronavirus-induced suspension.

This was done to boost the tourism sector which was reopened last month.