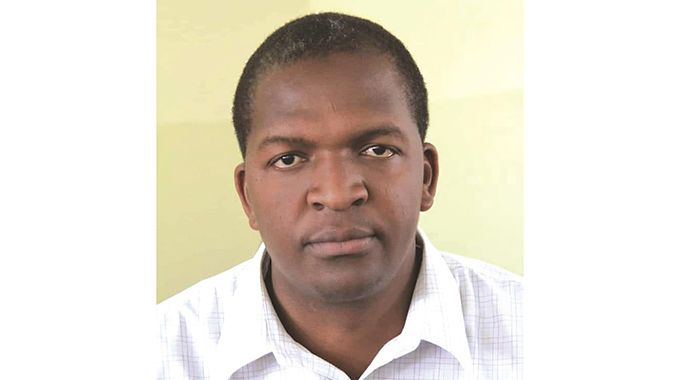 A reporter with The Herald, a daily publication under the Zimbabwe Newspapers (Zimpapers) stable, has died.

Godwin Muzari (40), who was The Herald Entertainment Editor was found dead on Friday at his Retreat, Waterfalls, residence in a suspected case of suicide.

Muzari’s elder brother, Bishop Israel Muzari, said he found the body of his brother hanging in a room. He said:

He told me a number of personal and confidential issues, but I did not know that it would come to this.

We did not see him from Monday and neither were we aware of his whereabouts until yesterday when I decided to check on him at his home. That was when I saw him hanging in a room.

It’s unbelievable that Muzari is no more. He had not been coming to work for a while and we started looking for him.

He then showed up on Monday and Tuesday and then went away. We then got in touch with his sister who came for a meeting with us and we agreed he needed counselling.

We immediately initiated the process, but little did we know Godwin had other ideas. What a loss. He was a brilliant writer. Our newsroom will be poorer without him.

Muzari is survived by a wife and three children.