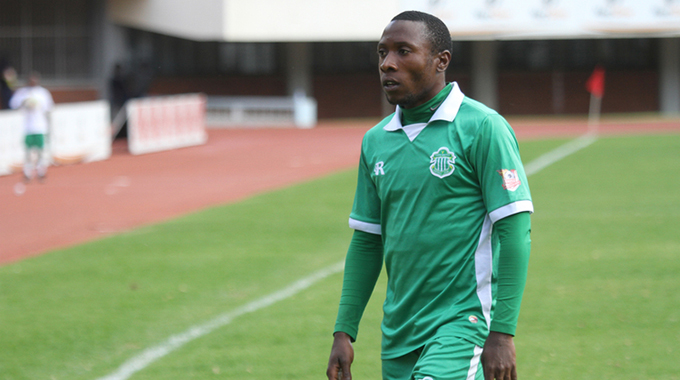 Former Warriors and Caps United defender Hardlife Zvirekwi says he still has at least three years of playing at the top level before he calls time on his career.

The 32-year-old has no club after he was offloaded by the Green Machine at the end of the 2019 season but has been training alone during the coronavirus lockdown. He said:

I have been training hard at home this lockdown to remain in shape.

I don’t have a team, at the moment, but I will be joining one when the season starts.

I am not considering anything outside of football.

I am going to be in the game, barring injuries, for at least three more years. So, I am totally focused on my career and I will keep on training hard.

The players were accused of leading a player revolt over unpaid salaries and bonuses last season which cost the club a Premier Soccer League title.

Makepekepe were on the brink of winning a second league title, in three years, with just two matches remaining before they performed a Devon Loch and allowed FC Platinum to lift their title in a row on the final day.

Caps United were beaten by FC Platinum and Ngezi Platinum Stars in their last two games and were even pipped to the second spot by Chicken Inn.