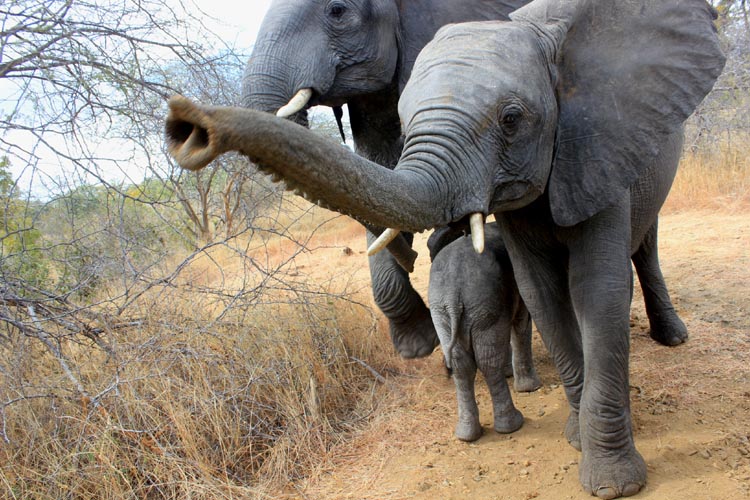 A 77-year-old Binga Johanne Masowe Apostolic Church member was trampled to death by an elephant during a prayer vigil in Siabua, Binga last week on Friday.

Saria Muzamba of Sinamsanga village under Chief Siabua tripped and fell while other congregants fled in different directions as the elephants descended on the shrine at around 2 am.

Police and Zimbabwe Parks and Wildlife Management Authority confirmed the death of Muzamba. The police said:

On 11 September at around 2 am Saria Muzamba and other eight members of Johanne Masowe apostolic church were sleeping in a bushy area near Sinamansanga Secondary School where they were holding a night prayer service.

A herd of elephants came and attacked the congregants who ran away in different directions.

When the church members returned to the shrine, they found Muzamba already dead with bruises on the face and chest.

Police and Zimparks rangers attended the scene and retrieved the body.

Leave a Reply to Bariatric A Cancel reply