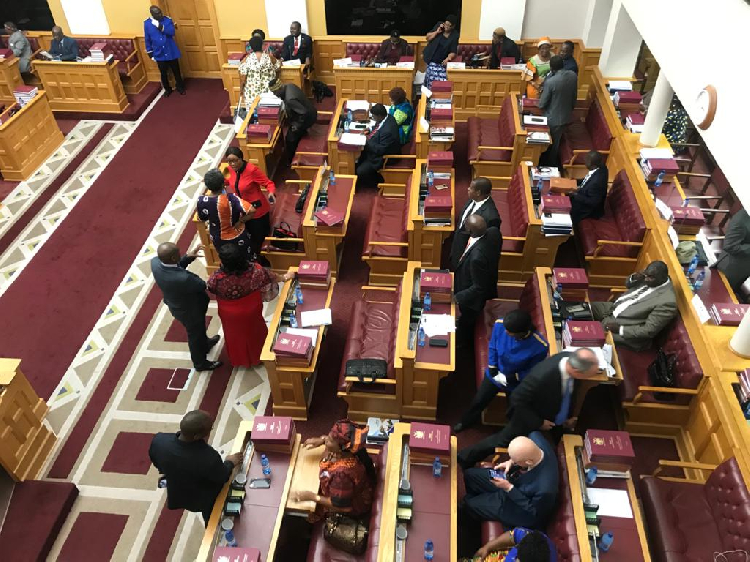 A Namibian opposition party, the Popular Democratic Movement (PDM) has demanded that action should be taken on the unfolding humanitarian crisis in Zimbabwe.

PDM leader McHenry Venaani Wednesday wanted the National Assembly to discuss how Namibia could assist Zimbabwean citizens now classified as enemies of the state by the Zimbabwean authorities.

Vennani also wanted parliament to adopt a position as one and condemn state-sponsored violence in Zimbabwe. He said:

We cannot sit back and watch this travesty of justice unfold against the people of Zimbabwe.

Let me remind this august house that if Zimbabwe explodes, the economic and humanitarian crisis will be felt throughout the whole SADC region.

Hence, we have a collective responsibility to address and find a long-lasting solution to the situation in Zimbabwe.

They said the Southern African Development Community (SADC) was already dealing with the issues of Zimbabwe.

Over the past several months, the Zimbabwean government has launched a crackdown on opposition activists, members of civil society and journalists who report on high-level corruption.