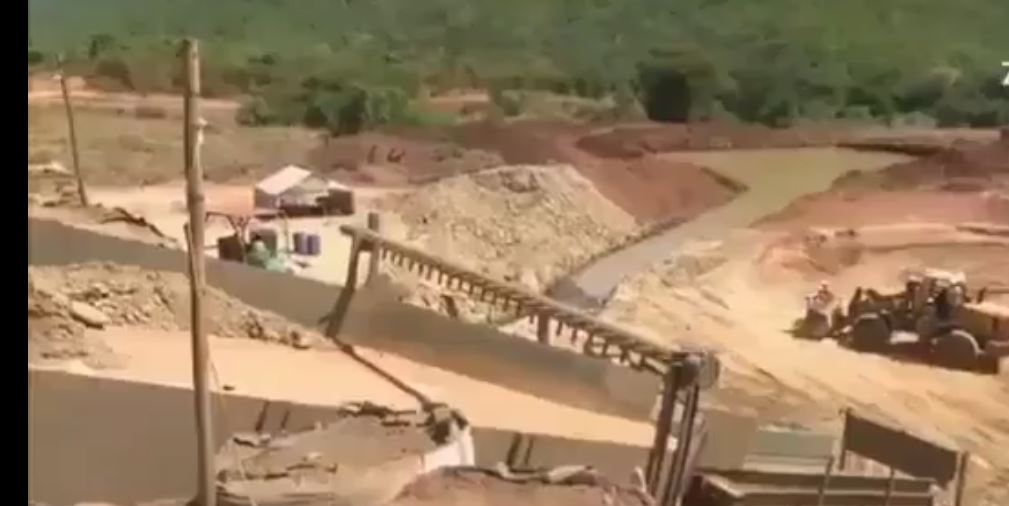 According to Centre for Natural Resource Governance (CNRG), a mining rights watchdog, more companies including the government’s Zimbabwe Consolidated Diamond Company (ZCDC) were awarded claims to mine in game parts, New Zimbabwe reports.

A  statement released by CNRG reads in part:

There is also a yet to be ascertained company that is already mining gold at Umfurudzi Park. We pray that all these mining titles and others which are unknown to the public will indeed be cancelled

CNRG also revealed that the mining titles are being used as a cover by syndicates involved in poaching and illegal mining trade in the same statement:

There is a huge danger that some of the so-called mining companies applying to mine in national parks are organised crime syndicates seeking to abuse mining licences in order to conduct poaching. Poaching and illegal trade in animals and animal parts and illegal trophy hunting are on the rise in Zimbabwe.