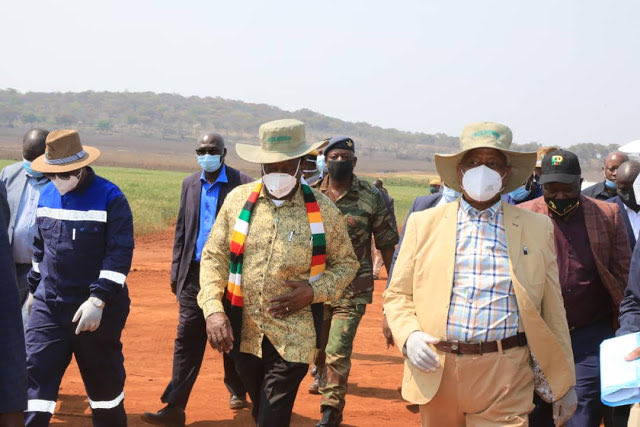 ZANU PF factions have reportedly taken their fight to the impending District Coordinating Committee (DCC) elections as they try to consolidate their political power in various provinces ahead of the 2023 harmonised elections.

The ruling party is currently receiving curriculum vitae (CVs) from prospective candidates who will then be vetted before they can contest the polls whose dates are yet to be set.

Reports suggest that some aspiring candidates who ordinarily would qualify, have been barred submitting their CVs on spurious grounds.

President Emmerson Mnangagwa and his Deputy Constantino Chiwenga are reportedly tussling to control the party which has been ravaged by factionalism for many years.

ZANU PF officials who spoke to NewZimbabwe.com on condition of anonymity said the DCCs were a grassroots power base, and whoever controlled most of the districts will ultimately control provinces, which can, at anytime, call for a special congress to elect a party president. A senior party official is quoted as saying:

The hype surrounding these DCC polls is evidence Mnangagwa and Chiwenga are both plotting to consolidate their power among party structures. It’s all about the two trying to checkmate each other.

A 14-member politburo team will be despatched this week to various provinces to collect CVs for onward transmission to the commissariat department at the party’s headquarters.