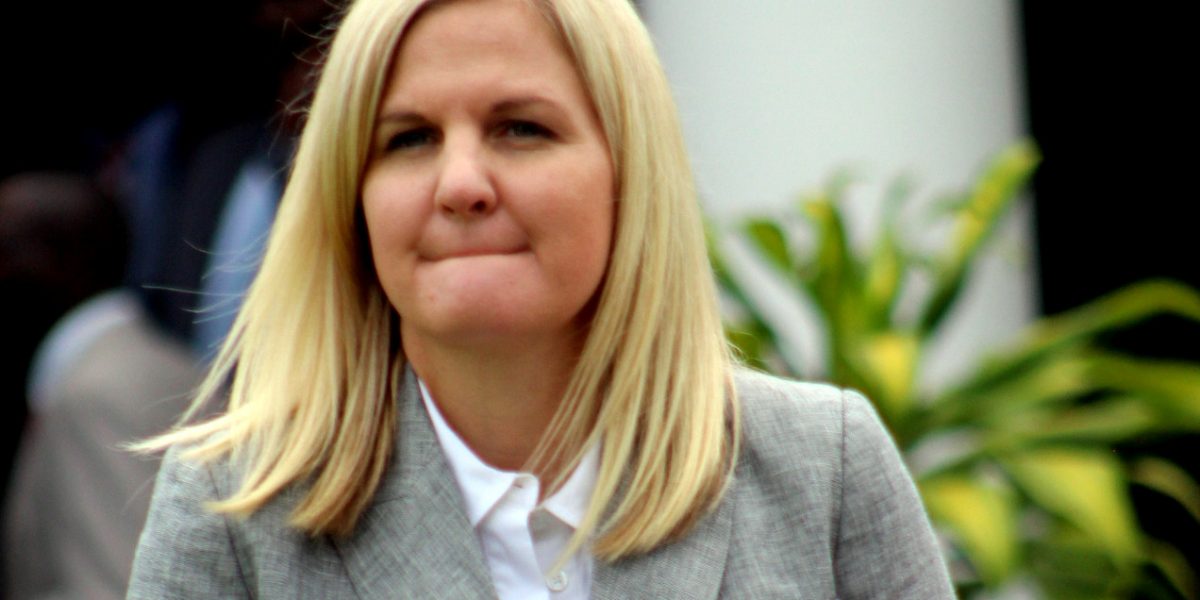 Coventry has argued that Zhuwao does not own the potion she was invading but he had in fact connived with workers from the neighbouring farm to corroborate the false narrative that the potion was his:

The reality of the matter is that the applicant is not in occupation. He has never been in occupation and has forced his chickens on the farm so that he can have leverage against the government in respect of the offer letter whose withdrawal he is challenging.

After reading documents filed of record and hearing counsel, it is ordered that the application is dismissed with costs on a higher scale.

Zhuwao sometime last year was served with a notice from the ministry that notified him of the ministry’s intention to withdraw his offer letter which he challenged. The matter is still pending before the court.