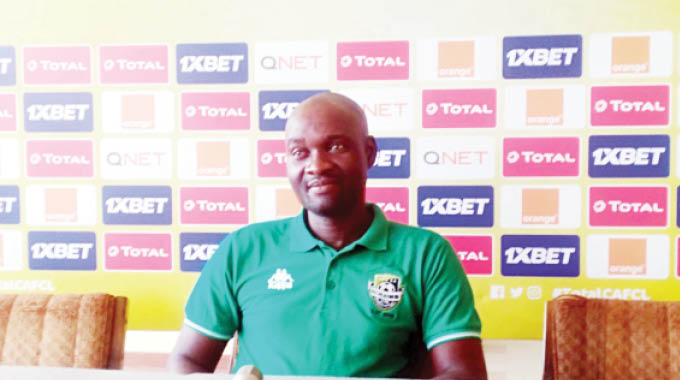 FC Platinum has dismissed as false reports claiming that assistant coach Lizwe Sweswe is headed for the exit as he reportedly does not see eye-to-eye with head coach Pieter De Jongh.

Sweswe is not leaving and we have not talked to anyone about replacing him because he is committed to us.

The technical department is focused on our upcoming Caf Champions League game and we don’t know where the reports are emanating from.