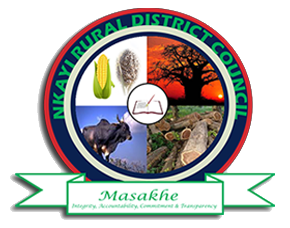 Mr Ndlovu who was also suspended on the same charges in March and had recently returned to work was suspended after a full council meeting discussing his issue was held.

A letter from Nkayi RDC chairman Mr Jameson Mnethwa to Ndlovu outlining the reasons for his suspension seen by the publication reads in part:

Following a full council meeting held on the 11th September 2020 and the resolutions made thereof, you are hereby suspended from your post as Chief Executive Officer for Nkayi RDC with effect from 11th September 2020, pending disciplinary action. The reasons for your suspension are:

a) changing the tender recommendations by the procurement committee to a company with a bad record and that did not complete the job as earlier indicated,

You are requested to return all council assets (council vehicle AEN3413, office keys, laptop and password and any other assets) that you are using to the council chairperson

When asked for comment deputy local governance minister Marian Chombo said she is aware of the matter and she doesn’t want to interfere with council process.