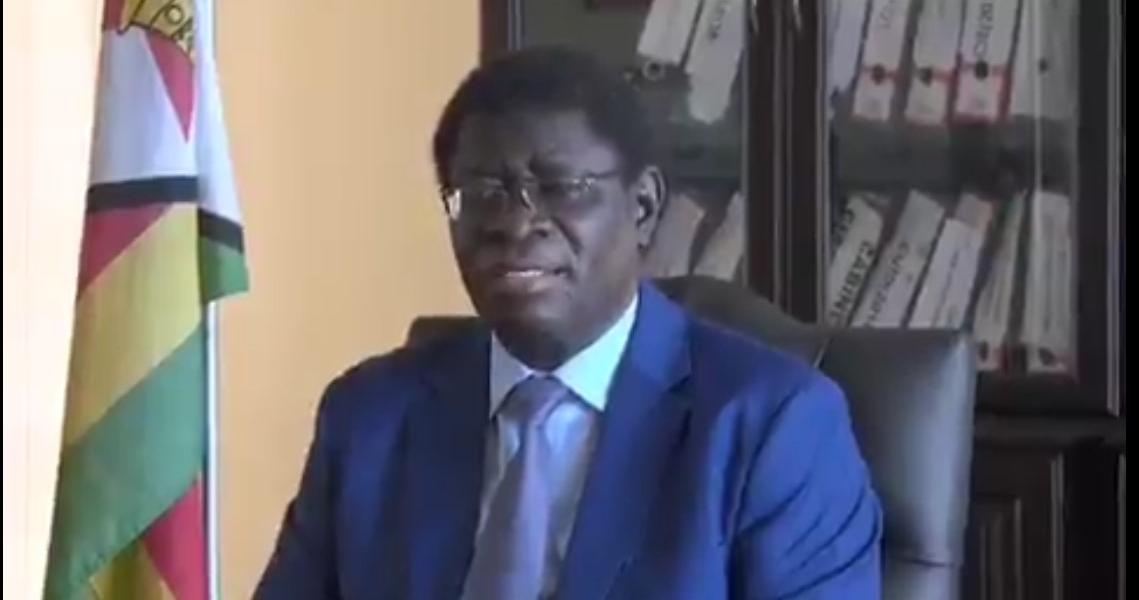 ATTORNEY-GENERAL (AG) Advocate Prince Machaya has been summoned to appear in court on Tuesday 15 September 2020 and explain himself on government’s delays in acceding to a court application filed by water rights campaigners, a residents association and an opposition legislator demanding the enactment of devolution laws.

In court, the respondents, who were represented by a law officer in the AG’s Office only identified as Sigora, had failed to make a commitment to settle for the order sought by CWAT, CHRA and Hon. Markham leaving Justice Mushore to note that the law officer had been unfairly exposed by Advocate Machaya.

Although the respondents had attempted to argue that it is not the government’s duty to enact laws but the duty of Parliament, CWAT, CHRA and Hon. Markham argued that the constitutional obligation of initiating laws lies with government through Cabinet as spelt out in the Constitution.

In their application, CWAT, CHRA and Markham, who are represented by Tendai Biti of Zimbabwe Lawyers for Human Rights, want the High Court to compel the respondents to enact the laws envisaged in Chapter 14 of the Constitution and Section 301 of the Constitution actualising and bringing in devolution.

CWAT, CHRA and Markham argued that the respondents have got powers of bringing one omnibus Bill or they can split their obligations into two or three Bills and within four months of the granting of a court order they should cause the gazetting of the Bill or Bills necessary to give effect to provisions of Chapter 14 of the Constitution and Section 301 of the Constitution.

CWAT, CHRA and Hon. Markham also want the High Court to declare the actions of Hon. Moyo in allocating ZW$400 million in 2019 and ZW$6 billion in 2020 using a formula only known to himself to different local authorities in Zimbabwe to be declared unlawful and in breach of the Constitution.

The applicants want the allocations by Hon. Moyo to be declared a nullity because they were done in the absence of a legal framework to set up devolution and in the absence of metropolitan and provincial councils.