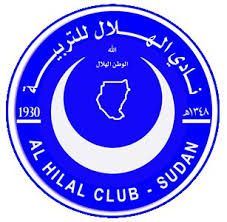 According to the publication,

FC Platinum could also lose star forward Silas Songani who has also reportedly attracted interest from Al Hilal. The dreadlocked player joined FC Platinum at the beginning of the year and was also in fine form for the Zvishavane side before Covid-19 stalled the games in March.

FC Platinum recently lost its star loan Last Jesi to the same Sudanese team after his team Manica Diamonds struck a deal with Al-Hilal and sold the player for $80 000.