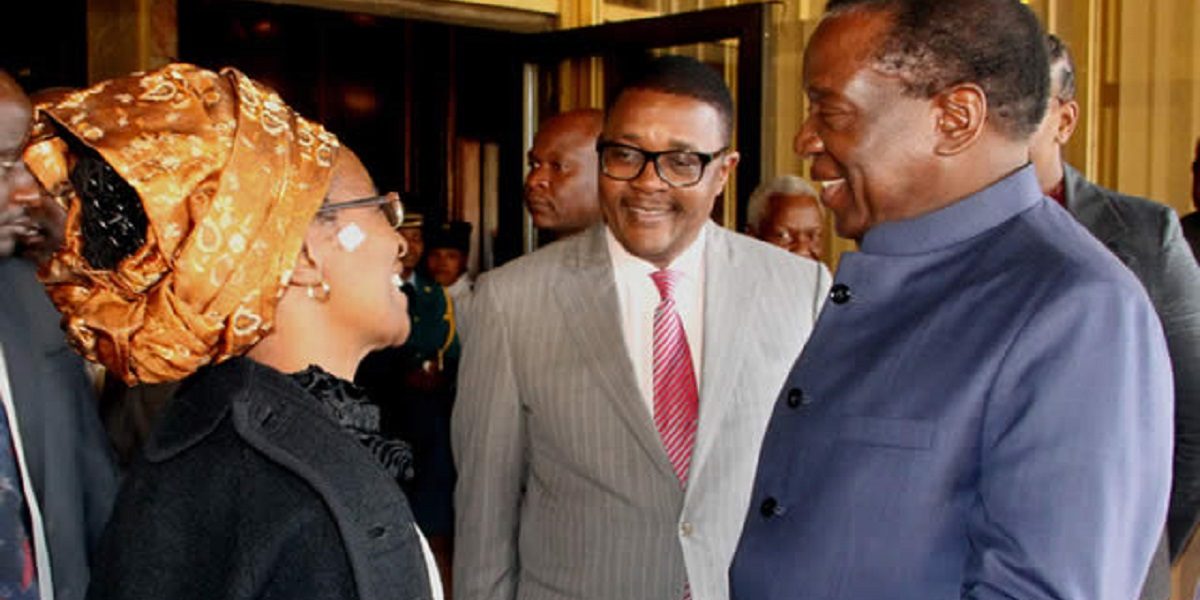 Exiled former Foreign Affairs minister Walter Mzembi says the ZANU PF intra-party dispute between the G40 faction and Team Lacoste is not over yet.

Mzembi accused President Emmerson Mnangagwa of using the military in 2017 to decide the outcome of the factional battles within the ruling party hence the dispute remains unresolved.

Mzembi, who is in self-imposed exile in South Africa, was responding to threats by Mnangagwa to have him extradited from the neighbouring country for prosecution. Said Mzembi:

It is not a secret that there were two factions contesting for power in Zanu PF. Now identifying G40 leadership for prosecution on distant things that do not even border on criminality is a good example of the weaponisation of prosecutions.

He used the Zimbabwe Defence Forces to arbitrate in an intra-party dispute between two factions, G40 and Lacoste, and that dispute, because it was summarily resolved by force, stands to this day.

The battle for the soul and minds of Zanu PF continues, with him as hanging on the military thread, imposing himself, while the legitimate party is in exile.

Mzembi said, through his statements, Mnangagwa made himself the judge, jury and prosecutor of his opponents.