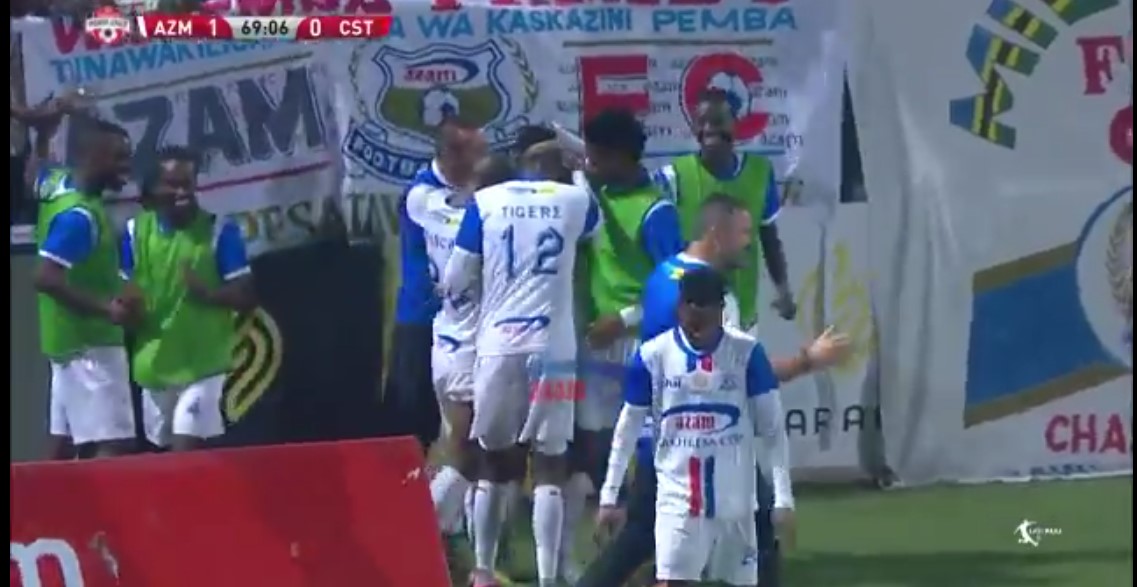 Azam FC marksman Prince Dube is aiming at doing well and possibly win the golden boot in the Tanzanian top-flight in the current campaign.

He scored twice for the Ice Cream Makers in the team’s 2-0 victory against Coastal Union on Friday, after he created a goal for former FC Platinum forward Obrey Chirwa in the first game – a 1-0 win over Polisi TZ in a season opener.

Speaking after the 2-0 win over Coastal Union, Dube said he wants to pay back the faith bestowed in him by the coaches. He said:

All I can say is I wish to do my best here. The coaches brought me here to add some value so I want to repay the faith they showed in me, do my best and give everyone at the club what they deserve.

I wish to continue scoring more goals, whatever happens at the end of the season I will be grateful.