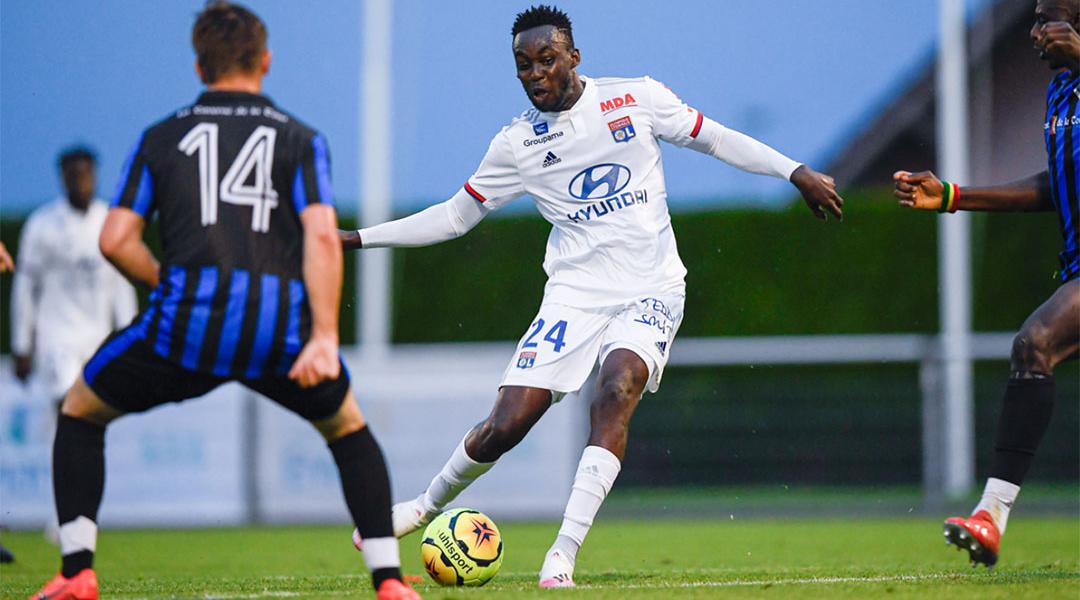 The 24-year-old former Prince Edward High student said he needs to continue working hard, and his coach, Rudi Garcia, was happy with his cameo and encouraged him to work hard. Said Kadewere:

I was really happy and proud but also sad that my brother just passed on a month ago and could not see the dream we all wanted.

I think l just need to continue working hard both physically and technically in order to get used to playing the Ligue 1 football also.

… The coach was just happy with my performance and encouraged me to just keep working hard.