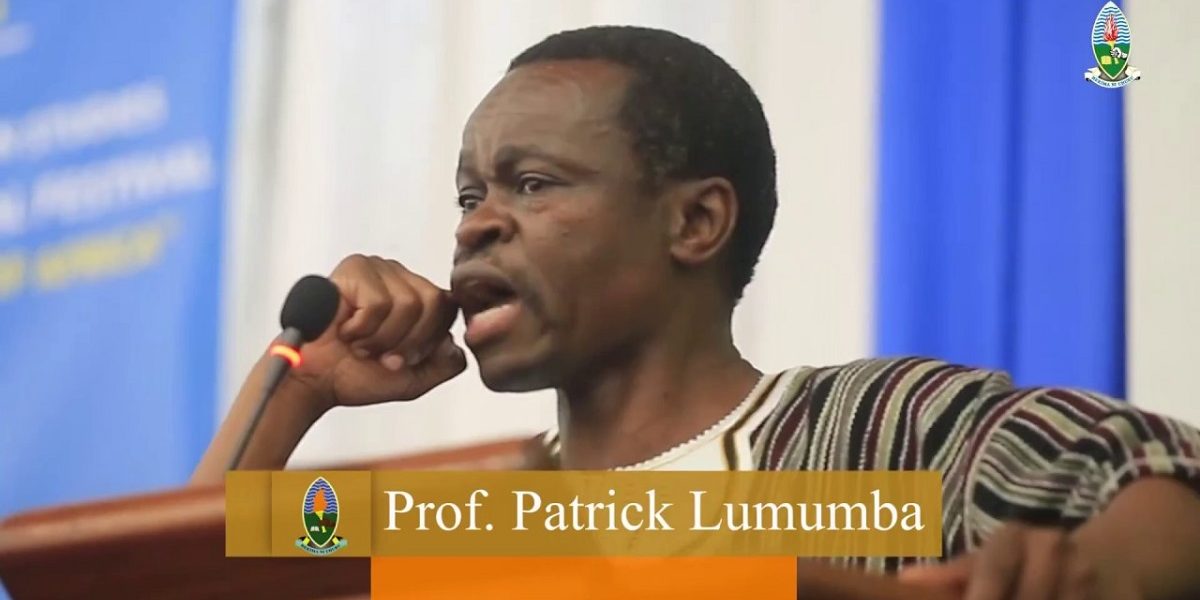 Pan-Africanist and renowned fundi, Professor Patrick Lumumba has called on President Mnangagwa to release young Takudzwa Ngadziore, a Zimbabwe National Students Association president who was arrested last week on charges of participating in a demonstration.

President E.D. Mnangagwa we hear the young TAKUDZWE NGADZIORE may be in custody. We beseech you to order his immediate release. ~ Prof. PLO Lumumba

Takudzwa was arrested last week after he took part in a demonstration at Impala Car rental after it emerged that their vehicle was used in the abduction of MSU student Tawanda Muchehiwa. who was toured after he was abducted. His bail hearing was postponed to tomorrow because the magistrate said she was overwhelmed with work