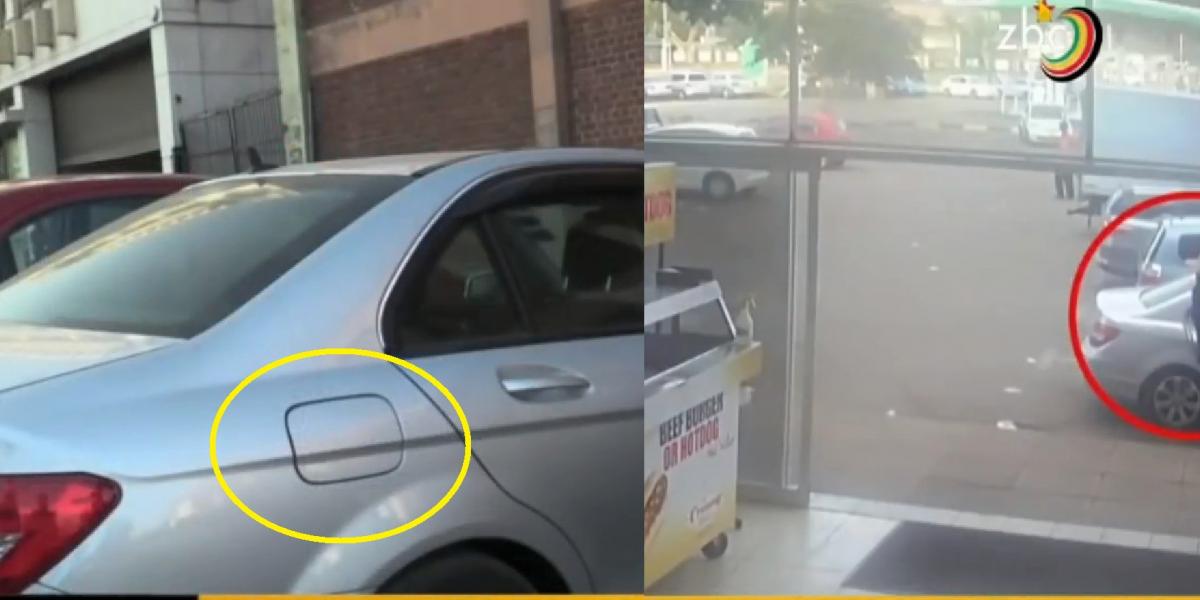 In a thread branded #FakeEvidence published by Team Pachedu, Team Pachedu used the footage published by ZBC to debunk the MDC Trio abduction and came up with the following exhibitions in which they said the evidence that was in the documentary was fake.

Check the full thread debunking the ZBC documentary below:

#FakeEvidence On May 1, Mr. Mnangagwa further extended the lockdown by 14 days and said businesses would operate up to 3PM. How come the Chicken Inn doors were still wide open at 4:59 PM on May 13 with many cars still in the parking lot? @MoJLPA @PoliceZimbabwe 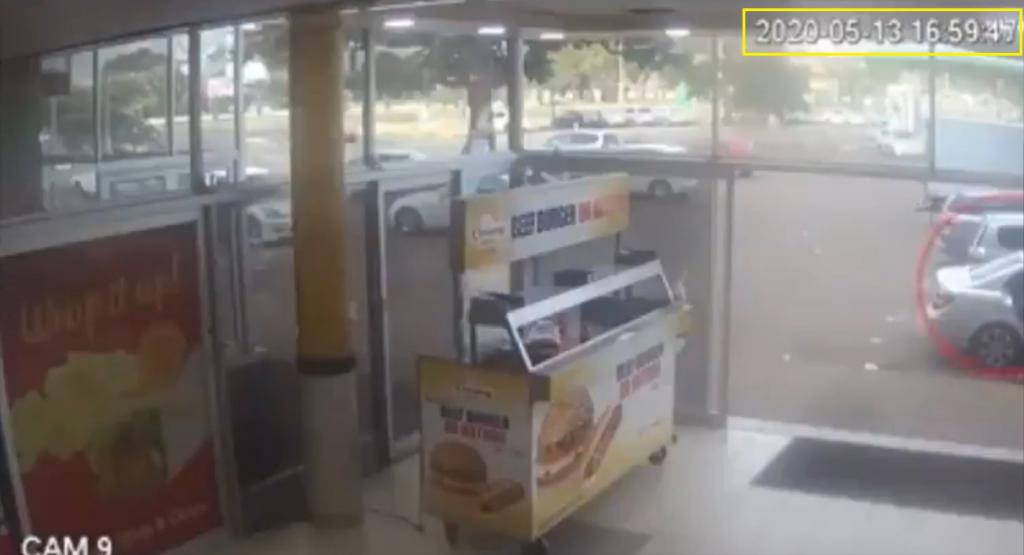 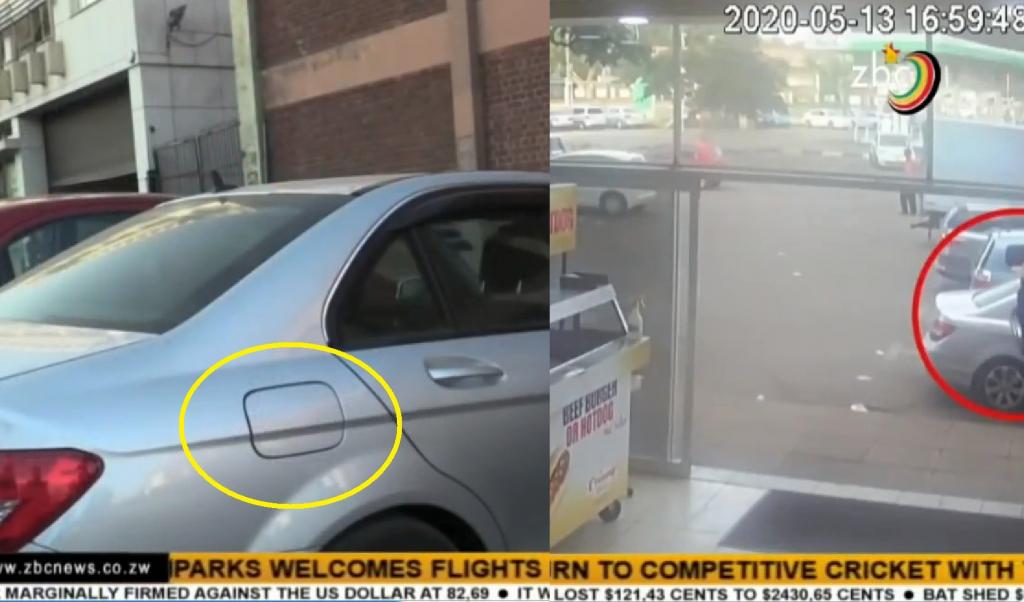 Exhibit 1: From the video, it is alleged that Joann, Cecilia and Netsai arrived at Belgravia at 16:45. They show us the car plates, the camera timestamp however is 17:17. They also show us Mamombe’s car leaving at 16:54:42. Mamombe’s car left before it arrived. 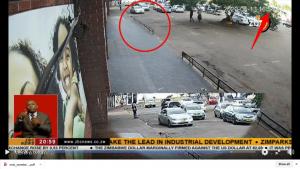 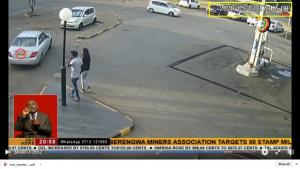 Exhibit 2: At 16:58 there was no car at the spot that Mamombe is alleged to have parked. 4 people were queuing. 1 minute later , 4 people had been served. Joanna had arrived, parked and Cecilia come out and went back in. That was fast! 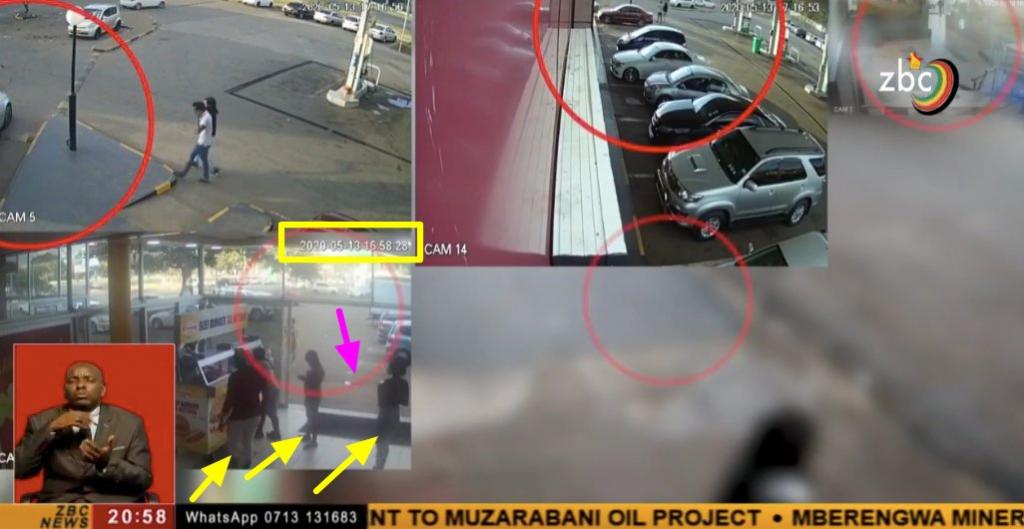 Exhibit 3: We can tell by reference to the KFC billboard & floors that the outside camera was mounted at Bon Marché . Unless Chicken Inn and Bon Mache use same security company for CCTV, then the exactness of fonts & positioning of times and labels is suspicious 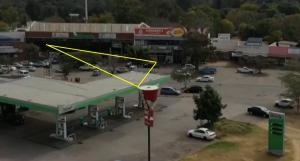 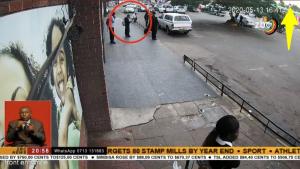 Exhibit 4: Assuming Bon Mache & Chicken Inn use the same security company. The CCTVs are probably on the same network and their times are synced. But how come this woman was captured by the cameras at 2 different times? 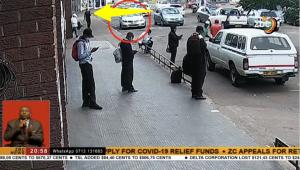 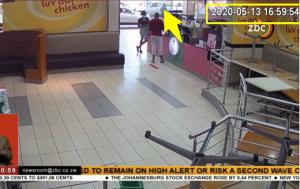 Exhibit 5: The cameras in Chicken Inn and Bon Marche are so identical in resolution and fonts but are out of sync. The same with the other 2 cameras. These were either added later or they were all mounted for the specific purpose of capturing this act. 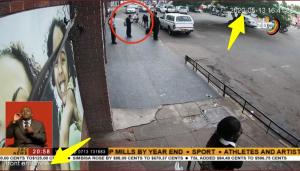 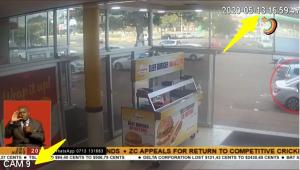 Exhibit 6: We have already shown that, the car used at Belgravia has no fuel filler on the right side unlike Mamombe’s. Looking at the little footage we have for Belgravia, this was an act.

The queue at the hot dog stand suddenly disappeared in 1 minute to coincidentally capture the so-called ‘irrefutable evidence’ of an unidentifiable and unknown person with a hat coming out of the car. This is a poorly choreographed drama by the GVT. #ZimbabweanLivesMatter 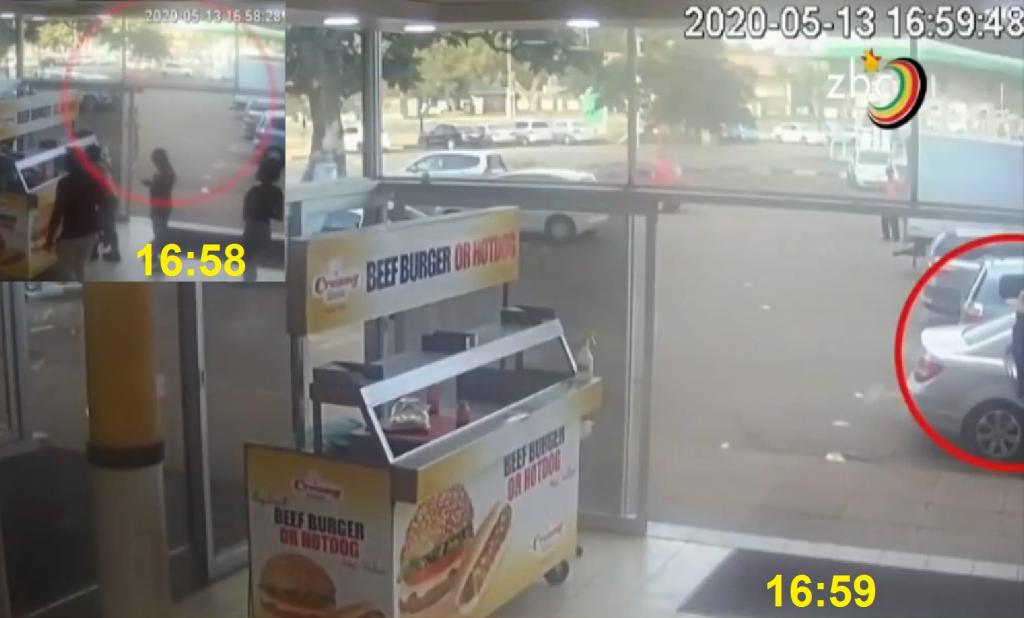