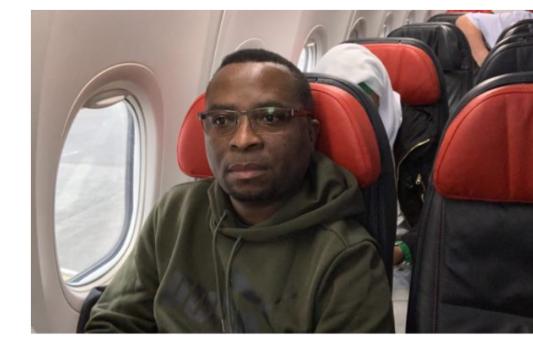 A United Kingdom-based Zimbabwean mental health nurse has been banned from the profession after he was convicted of sexual assault.

Lloyd Moyo (48), who lives in Kirkcaldy, Fife, Scotland, and is said to be from Bulawayo, was said to have been convicted of a sex attack against a lone woman in September 2017.

But despite his conviction in May 2019 and being handed an 18-month community payback order (work done as part of an unpaid work requirement within a community sentence or suspended sentence order), Moyo insists his innocent.

Following his conviction, Moyo was subsequently investigated by the Nursing and Midwifery Council (NMC) who regulate the profession. In a decision notice, the NMC said:

The panel found that you have brought the medical profession into disrepute. The panel was of the view that although the matters which gave rise to your conviction did not relate to your nursing practice, during clinical practice you will likely come into close contact with female patients and colleagues.

The panel considered that were this to occur, such patients and colleagues may be put at risk by such behaviours and could be caused physical and emotional harm.

The panel also found that your conduct had breached the fundamental tenets of the nursing profession and therefore brought its reputation into disrepute.

… The panel concluded that your actions giving rise to your conviction and the seriousness of this case amounted to significant departures from the standards expected of a registered nurse, and are fundamentally incompatible with you remaining on the register.

… after taking into account all the evidence before it during this case, the panel determined that the appropriate and proportionate sanction is that of a striking-off order.