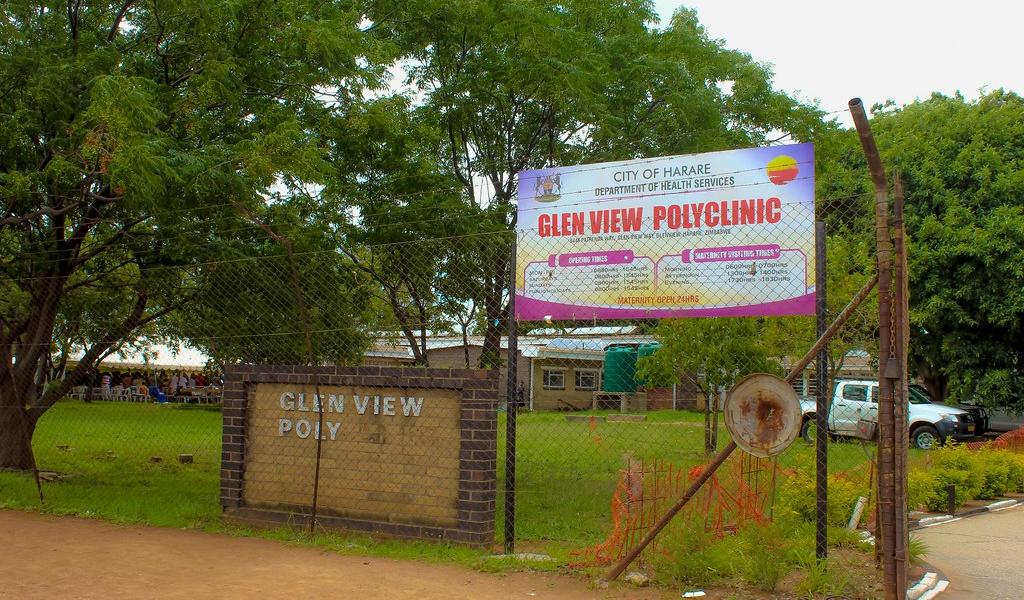 Some nurses at council clinics have reportedly turned into “illegal money changers” as they prioritise patients with USD to those with bond notes or RTGS dollars.

This came out during a Combined Harare Residents Association (CHRA) meeting, with residents accusing nurses at Highfields Polyclinic of engaging in forex deals. A woman who attended the meeting said:

Our nurses are not receipting United States dollars we give them. Instead, they are taking the money and use their EcoCash to pay for us and give us receipt written in bond note (ZWL).

Residents complained that they fail to get medication at the clinics even after paying the consultation fees. They said they are told to buy medication at private pharmacies.

Nurses were also accused of selling medical drugs and medication in United States Dollars outside the clinic at night after working hours while patients are told that there is no medication at the clinics.