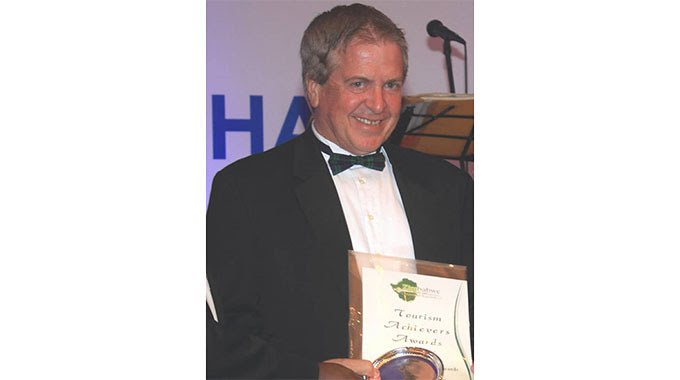 In the statement, ZTA said it learnt with shock that Addams who the described as a dedicated and passionate hotelier has died:

The Zimbabwe Tourism Authority board, management and staff would like to express their deepest condolences on the passing on of one dedicated and passionate hotelier, Mr Gordon Addams.

Mr Addams developed a new concept in Mutare, The Gordon’s on 125 First Street, a boutique hotel created with the intention of providing a welcoming and comfortable upmarket accommodation environment

60-year-old Addams reportedly died of a heart attack last night in Mutare. He survived by his siblings who live outside the country.