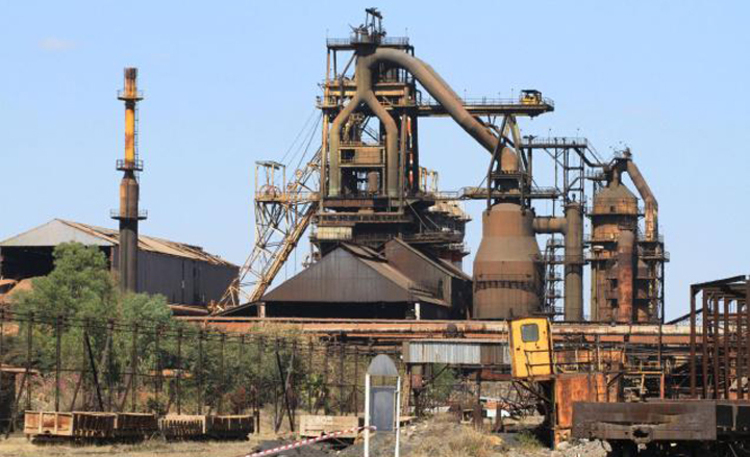 The Zimbabwe Iron and Steel Company (Ziscosteel) board has cancelled all deals it entered into with several companies, among them ZimCoke, saying the agreements were unfavourable to the steel manufacturer.

This was revealed by Ziscosteel board chairperson, Martin Manhuwa on Thursday while briefing a government inter-ministerial team that toured the Redcliff-based steelworks. Manhuwa said:

Economist Eddie Cross, who is ZimCoke consultant, told NewZimbabwe.com that the company’s operations have been suspended as the government was prioritising the revival of Ziscosteel. He said:

A Chinese group has approached the government to build a giant steel plant. If they get the nod, OK they have the offer to revive Zisco. If the deal goes through Zimcoke will either participate or have their deal cancelled.

According to Business Weekly, ZimCoke bought Zisco assets related to the production of coke on the understanding that when the steel plant is revived, it will get its coke needs from ZimCoke.

ZimCoke is a Mauritian company involved in the production of coke and related products. Its current portfolio consists of the Coke making assets in RedCliff, Zimbabwe.