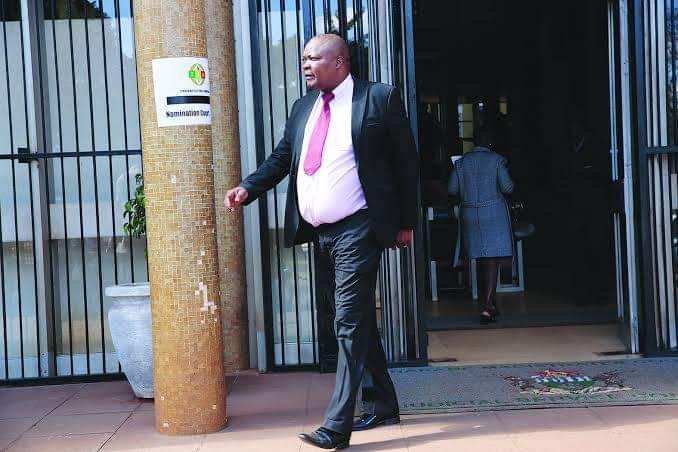 State only filed its responses to our appeal today. So come Monday all parties have agreed that the matter be held then.

Harare Magistrate’s Court denied Sikhala bail and said he had evaded arrest by being on the run and subsequently hiding in the ceiling when the police came to arrest him. Sikhala has denied ever hiding in the ceiling saying it was physically impossible and he did nothing wrong by hiding because ZRP was looking for him because he is an activist which is not a crime.