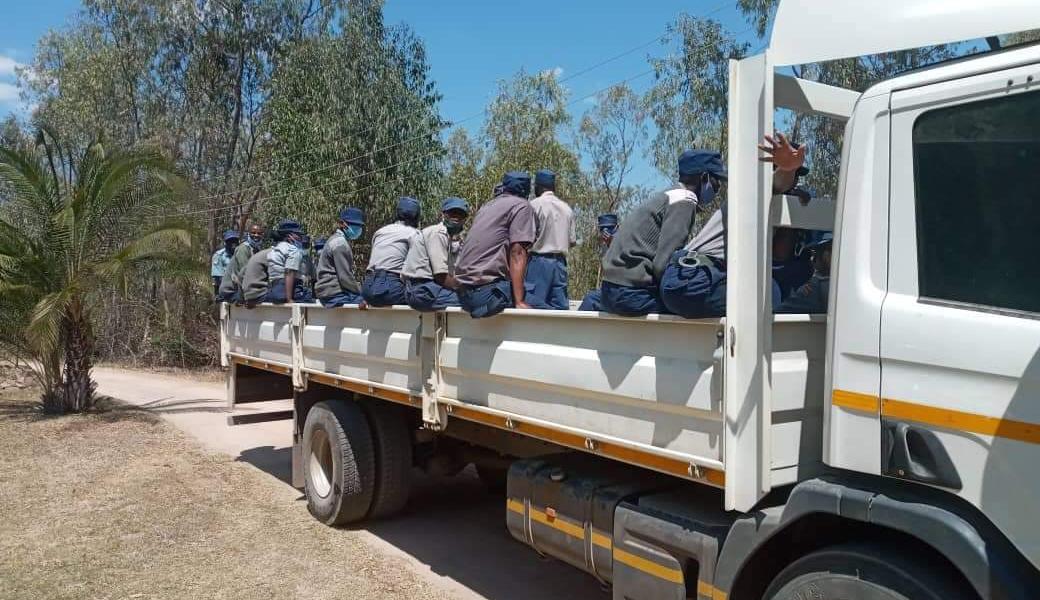 An official from the Ministry of Lands Mrs Ivy Rupandi this afternoon went to Martin Grobler’s Farm in Ruwa and ordered that the farmer leaves the farm with immediate effect. This was first reported by Journalist Privilege Musvanhiri who tweeted that:

Happening now! Fresh farm eviction at Protea Farm in Ruwa outside Harare. Farmer Martin Grobler being evicted to make way for Ministry of lands official Ivy Rupindi. This happening after government announced it will compensate farmers who lost land during the 2000 land reform.

The Zimbabwean posted a video of the alleged farm invasion in which Grobler urges Rupandi to shaw her face to the camera and repeat what she had told him earlier that they should leave their farm with immediate effect.

The development came a few short weeks after the government announced that it would compensate white farmers who lost farms during the infamous land reform.

To watch the footage of the invasion click here