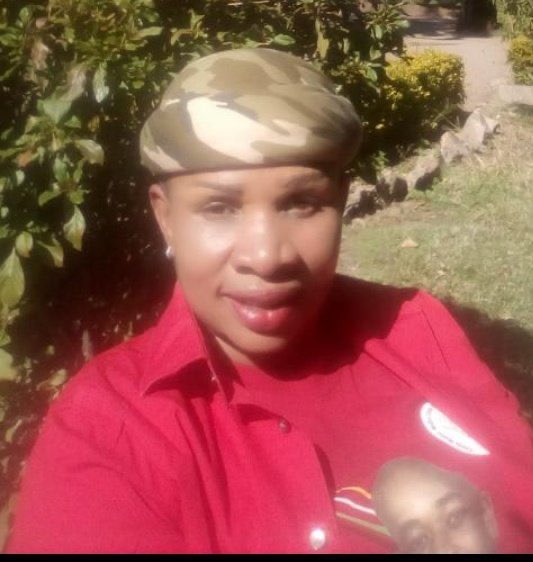 The MDC Alliance (MDC-A) has not yet completed investigations in the alleged involvement of Tendai Masotsha, the Bulawayo Women’s Assembly Chair, in the events surrounding the abduction and subsequent torture of Tawanda Muchehiwa by suspected State agents.

On 30 August, the party issued a statement apologising for its perceived delay in revealing its findings, saying they had to proceed cautiously in order to avoid inadvertently re-victimising Masotsha, who herself had been victimised in the run-up to the 31 July protests.

In a statement posted on its social media pages this Friday, the MDC-A said the National Organising Committee was currently seized with recommendations submitted to it for consideration by Bulawayo Province. The statement read:

Muchehiwa, a second-year journalism student at the Midlands State University (MSU) was abducted by armed men while he was seated in a car with Masotsha in Bulawayo on July 30.

Muchehiwa said Masotsha had asked to meet him to hand over some posters for distribution and the abduction occurred soon after they met, leading to speculation that Masotsha had “delivered” the MSU student to the torturers.