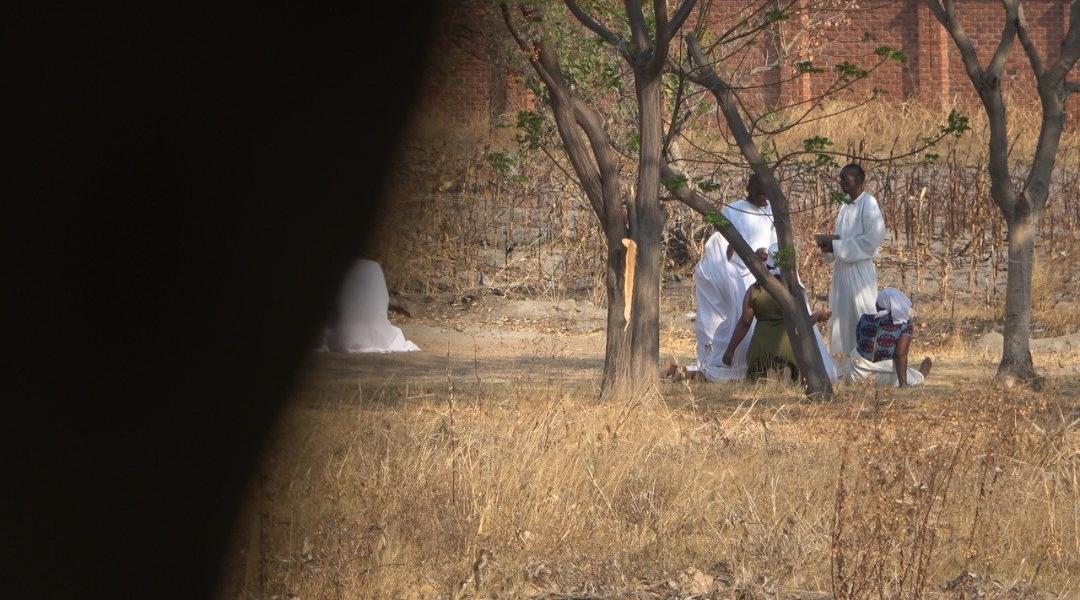 MDC Alliance spokesperson Fadzayi Mahere has dismissed as false a report by The Herald claiming that three political activists – Joana Mamombe, Cecilia Chimbiri and Netsai Marova – recently visited an apostolic sect prophetess, Madzimai Memory of Hatfield, Harare, to have the State’s case against them fall.

The report claims that the MDC trio visited the shrine located behind the Catholic University of Zimbabwe between Joshua Nkomo Road and St Martins suburb on September 1 in a bid to have allegations of having faked abductions dismissed by the courts.

Responding to Happi Zengeni who had commented on the story by The Herald, asking why the apostolic members allegedly violated “client confidentiality” by divulging the purpose of the MDC trio’s visit to the shrine, Mahere said:

This is fake news. The State has launched a smear campaign against the MDCT trio. The video is fake and so is this mapostori story.

It’s all calculated to convict them in the eyes of the public ahead of their trial. The perpetrators of their abduction are yet to be brought to book.

According to the report, the three arrived at the shrine in an unregistered Toyota Fortuner, that was being driven by Mamombe, the Member of Parliament for Harare West.

An unnamed congregant who was within earshot of the trio’s conversation with the prophet is quoted as having said:

The prophet said that the women were vigilant, especially Mamombe whom he singled out as courageous.

He also told the three activists that they lusted for material things and he described them as promiscuous, attributes that he said were bringing them misfortune.

The prophet reportedly assured the MDC trio that their misfortunes would disappear if they committed to attending regular intercessions at the shrine.