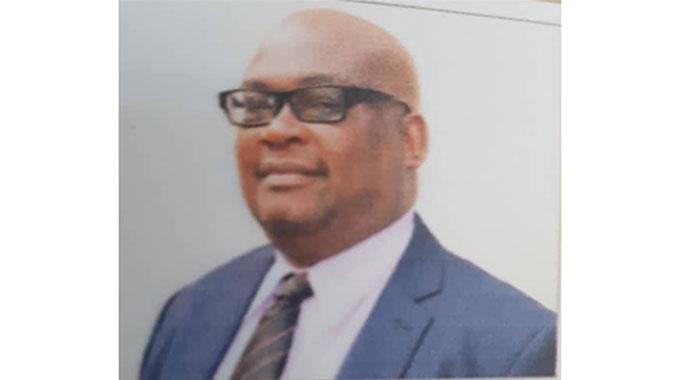 Patrick Chidakwa who represent Marondera East in Parliament has died The Herald reports. Chidakwa’s death was announced by Family representative Richard Mavhunga who said Chidhakwa who was diabetic and suffering from a heart ailment died in South Africa where he was admitted at a local Hospital.

A dark cloud has fallen over Marondera district. We have been robbed of someone special.

Funeral arrangements are yet to be announced, we will update this article if new details emerge.