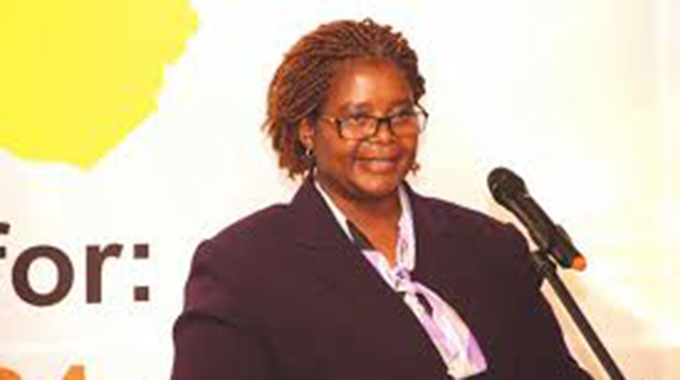 After being convicted on 6 counts of fraud and being jailed for an effective 60 months, ex-PetroZim Line Limited general manager Cathrine Katsande, has been granted $20 000 bail pending an appeal at the High Court, The Herald reports.

Katsande was reportedly granted bail by Harare Magistrate Lazini Ncube who according to the publication:

..said he decided to grant Katsande liberty pending her appeal against conviction and sentence after taking into consideration her age and that she cannot evade the court’s jurisdiction.

Katsande was initially sentenced to 90 months in jail after she fraudulently awarded enders for the supply of equipment worth US$2 million during her tenure. The sole beneficiaries of her fraudulent activities  Keltrade (Pvt) were fined $53000 for the same offence.