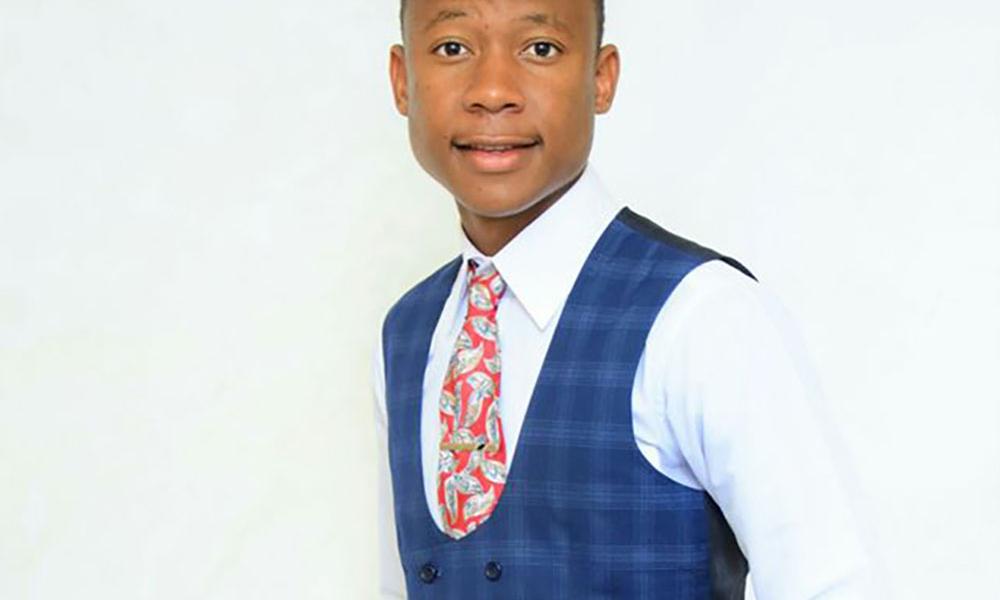 ZRP has reportedly arrested Takudzwa Ngadziore who is the Zimbabwe National Students Association President for protesting at Impala Car rental. The arrest came after Takudzwa reportedly staged a demo at Impala Car Rental in Harare following the abduction of 22-year-old MSU journalism student Tawanda Muchehiwa. Muchehiwa was abducted on 30 July and an Impala Car rental vehicle was used to abduct the ZimLive Editor’s nephew who was subsequently tortured following the abduction.

The development was posted on Facebook by Zimbabwe Lawyers for Human rights in a post that said:

JUST IN: ZRP arrest Takudzwa Ngadziore, the President of Zinasu Zinasu, and detain him at Harare Central Police Station for allegedly protesting at Impala Car Rental offices demanding answers concerning the company’s alleged role in the use of its vehicles in the abduction of Tawanda Muchehiwa, a journalism student. Muchehiwa, was abducted, disappeared and tortured by some unidentified people in Bulawayo in July, who interrogated him to reveal the whereabouts of his relative, freelance journalist Mduduzi Mathuthu.