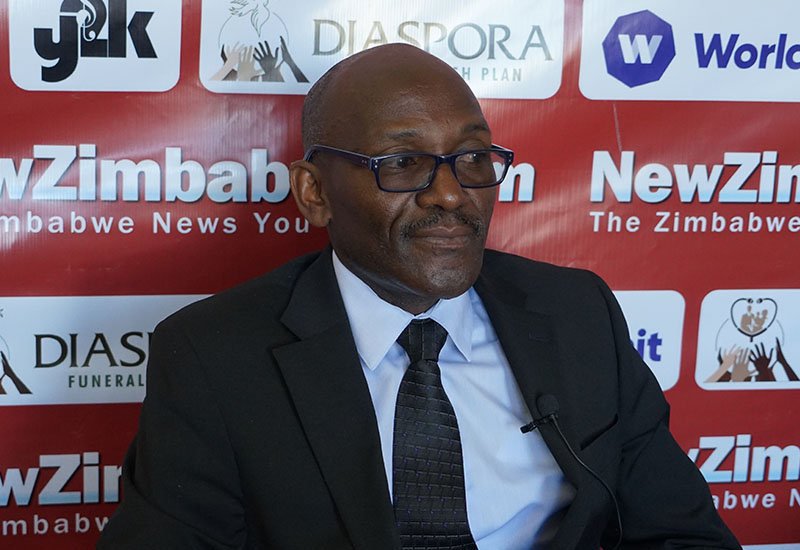 Mpofu confirmed Chisango’s arrest to the publication and said:

Yes, l can confirm that Chisango has been arrested in connection with land scams, but finer details will be availed later

Chisango was reportedly arrested in Gweru where he was attending a town clerks’ forum and he is detained at Gweru Central Police Station.