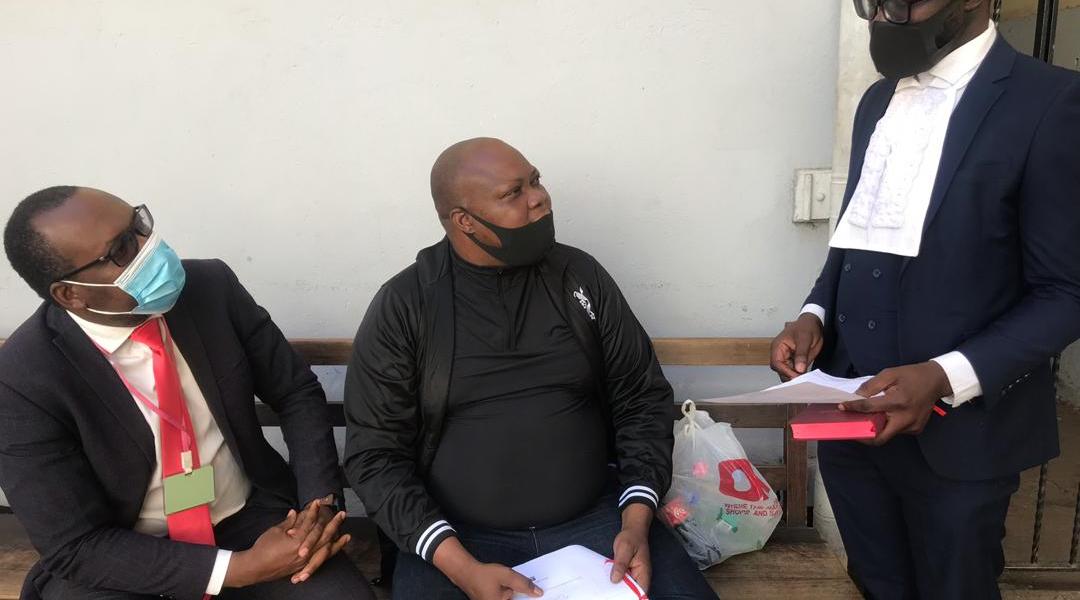 ZENGEZA West constituency legislator Hon. Job Sikhala has asked the High Court to end his incarceration by releasing him on bail after he was arrested and detained in August for allegedly inciting people to commit public violence through participating in anti-government protests aimed at registering concern over mismanagement by President Emmerson Mnangagwa’s government.

Hon. Sikhala petitioned the High Court on Friday 4 September 2020 appealing against the decision of Harare Magistrate Lazini Ncube, who denied him bail on Thursday 3 September 2020 on the basis that he was not a good candidate to be set free before the commencement of his trial as he allegedly went into hiding for sometime before he was arrested.

In his bail appeal filed by Jeremiah Bamu of Zimbabwe Lawyers for Human Rights, Hon. Sikhala argued that Magistrate Ncube seriously erred and misdirected himself when he denied him bail and his ruling should be set aside.

The opposition legislator has asked the High Court to release him on bail on conditions which include depositing RTGS$15 000 bail and being ordered to continue residing at his given residential address.

Hon. Sikhala’s bail appeal will be heard on Friday 11 September 2020 after the High Court ordered the record of proceedings in which Magistrate Ncube denied him bail to be availed in court so as to assess the lower court’s reasoning and make a determination on the legislator’s fresh freedom bid.

Prosecutors alleged that the Zengeza West constituency legislator incited people between May 2020 and 20 July 2020 to participate in public demonstrations that would cause public violence and breach of peace among people in Zimbabwe on 31 July 2020 by posting video clips with inciting messages.

Prosecutors said some of the inciting messages allegedly shared by Hon. Sikhala reads; “People of Zimbabwe l am here with my brother Jacob Ngarivhume, he is representing the citizens of Zimbabwe in the current situation in our country.

I would like to tell everybody from Zimbabwe to Limpopo, from Forbes border to Victoria Falls that on the 31st of July 2020 it is your day to speak out. We have all agreed that we cannot accept corruption in our country.

Hon. Sikhala is also alleged to have circulated a video clip in which he showed gratitude to some people for bringing him food and urging people both in Zimbabwe and outside the country to participate in the demonstration which was scheduled for 31 July 2020, which ZRP members suppressed and arrested several people who staged protests across the country on the day.