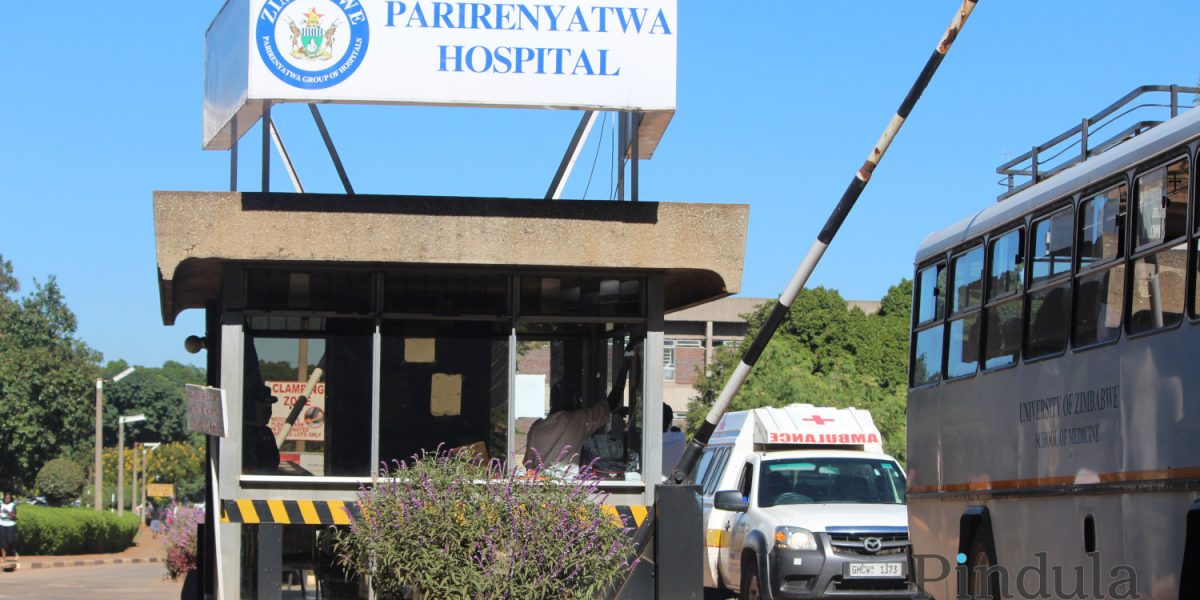 The Hospital Services Board has appointed Dr Tsitsi Magure Clinical Director for Parirenyatwa Groups Of Hospitals. This was revealed in a statement announcing  Magure’s appointment which states that:

She belongs to a number of professional organisations which include the International Society of Obstetrics and Gynecology Ultrasound Scans and the International Association of Papilloma Virus Practitioners. Dr Magure has been involved in multifarious research activities where she was either the Investigator of Record or the Principal Investigator. She has made significant presentations at both local and international conferences.

She has published several peer reviewed articles on maternal health. Her key areas of interest in her career are evidence based interventions for cervical cancer screening and treatment strategies, pre-exposure vaginal and oral interventions for HIV prevention and gynecological problems in women living with HIV infection. Finally, Dr Magure is a disciple of professional integrity. She replaces Mr A.J.V Maunganidze who is now Acting Group Chief Executive for Parirenyatwa Group of Hospitals. 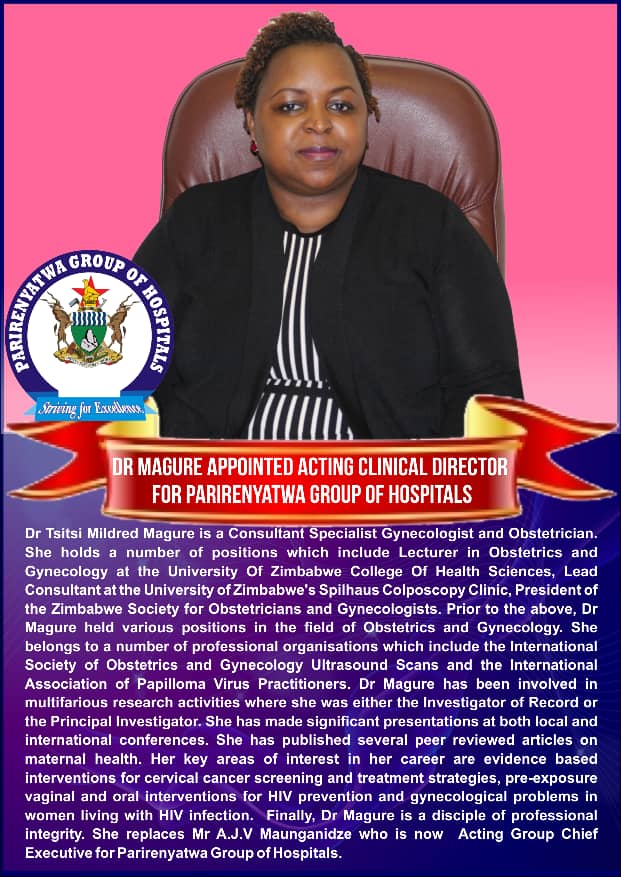