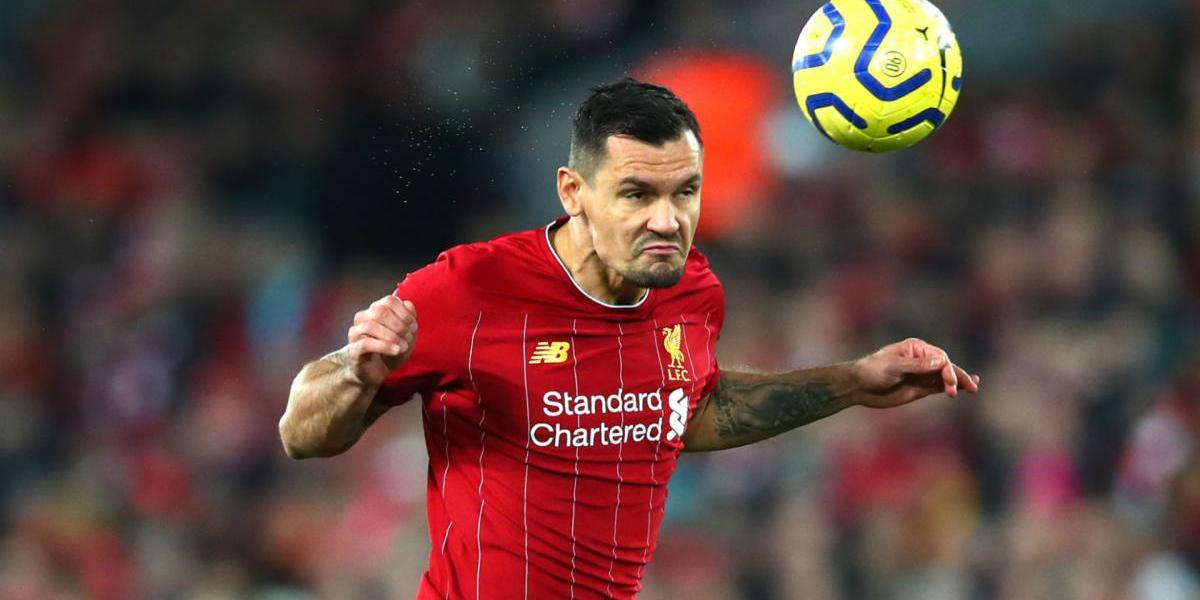 The Croat was responding to Henderson’s letter in which the English midfielder was paid tribute to Lovren (31) who left Liverpool during the current transfer window to Russian Premier League club Zenit Saint Petersburg. Henderson had written:

It’s impossible to think of Liverpool without you being with us and to be honest, it hasn’t really sunk in yet you won’t be coming back.

You have been such a massive figure in our team and one of the biggest influences in helping drive us to the point we are at now; winners and champions.

I hope you realise that in the game you are rightly considered one of the best in the world at what you do.

For us and Croatia you instilled a mentality within the dressing room of always keep fighting.

Even in times when it was tough for you, you were still there for everyone else. I will never forget the support you gave me and the difference you made to me in helping to lead this team.

You were always a ‘captain’ yourself, without ever needing an armband. We all look up to you.

Off the pitch, you are one of the biggest characters I’ve ever shared a dressing room with.

Every player – no matter where in the world they came from or their circumstances, could connect with you. It’s an unbelievable human quality.

I miss you already, even though I keep expecting you to bowl back into Melwood and be in the middle of banter and discussions.

I hope you realise how much we all appreciate what you gave for this club and us as a team.

I can’t thank you enough and I am always available if you or your amazing family need anything.

Good luck for future, but know you still have your brothers in Liverpool if you ever need us.