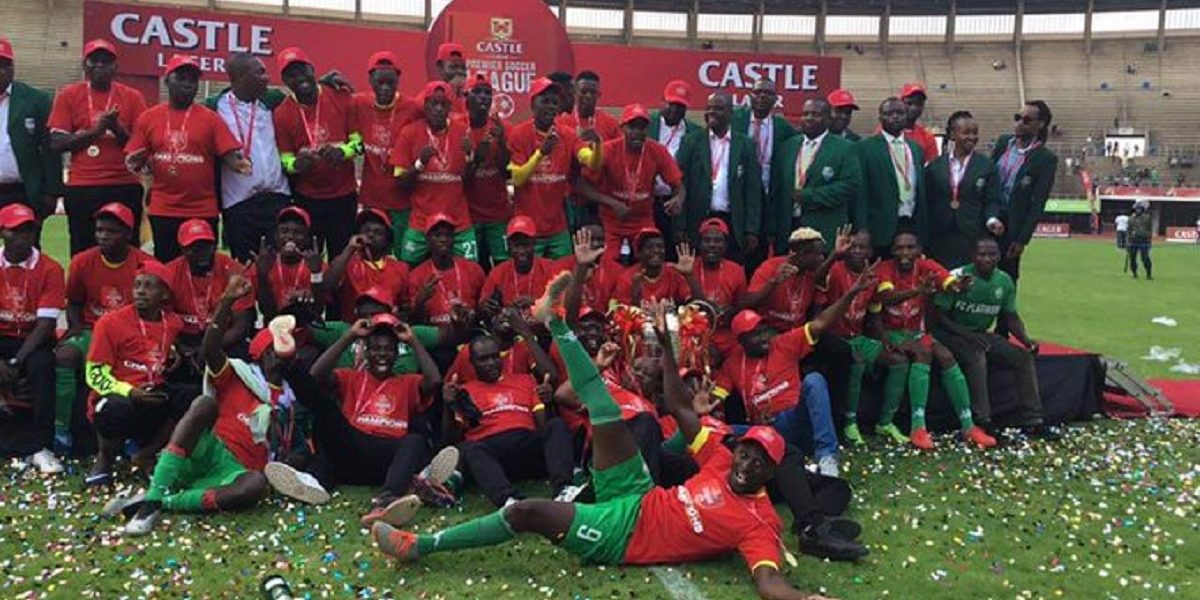 FC Platinum coach Pieter de Jongh on Wednesday said he has altered his players’ individual training programmes, as he looks to get them fit ahead of the commencement of the CAF Champions League in November.

The players are now expected to cover about 24km individually inside a week for them to be fully fit. Said the Dutchman:

My players have been sending video updates of their training routines four times a week since May.

We have since intensified the regime since CAF announced that the Champions League games will start in November.

It’s a fact that players are not match-fit, but we have to bring them into the right shape and condition them for the games.

FC Platinum will commence their CAF Champions League campaign on the weekend of November 20-22, with the first-leg preliminary round followed by the return leg five days later.

The Zvishavane-based club has made it to the Champions League twice but has failed to reach the knockout stage of the tournament on both occasions.