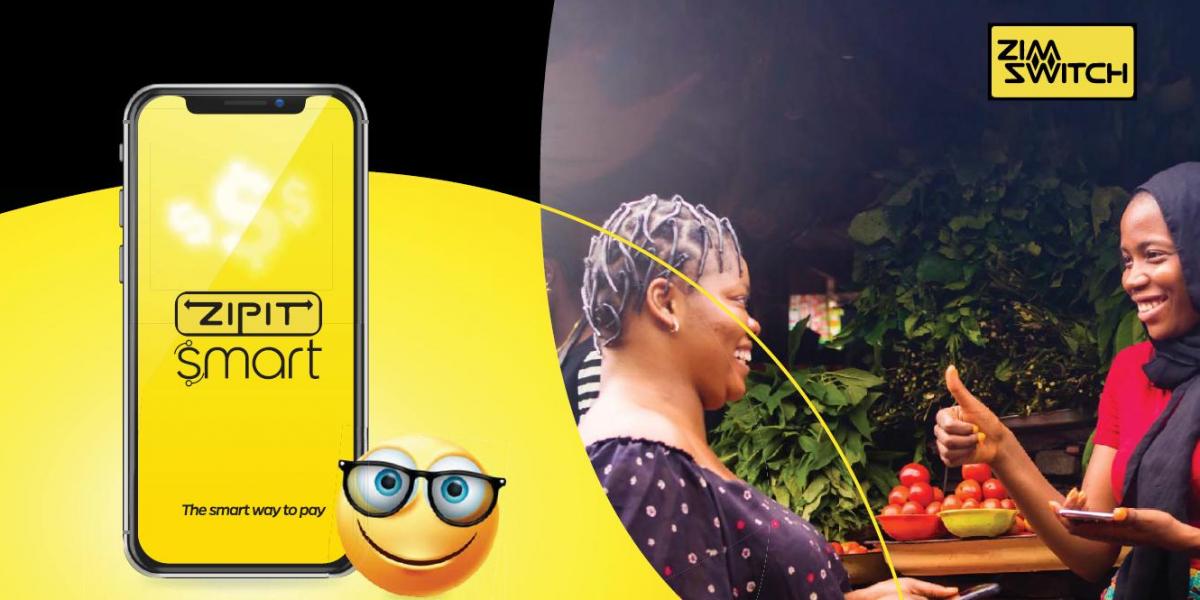 ZIPIT has launched a new product Branded ZIPIT Smart which is similar (in terms of how it operates) to EcoCash and or One Money Techzim reports.

According to the publication, ZIPIT Smart will allow a user to make payments using USSD code just like how Ecocash users pay merchants using the same feature and both the merchant and the user get a confirmation message. But unlike Ecocash and One Money, you don’t have to register as you can access it through

ZIPIT Smart is operational to people who bank with the following banks for now:

This follows the government’s ban on some Ecocash transactions under the banner that they were fueling black market activities.