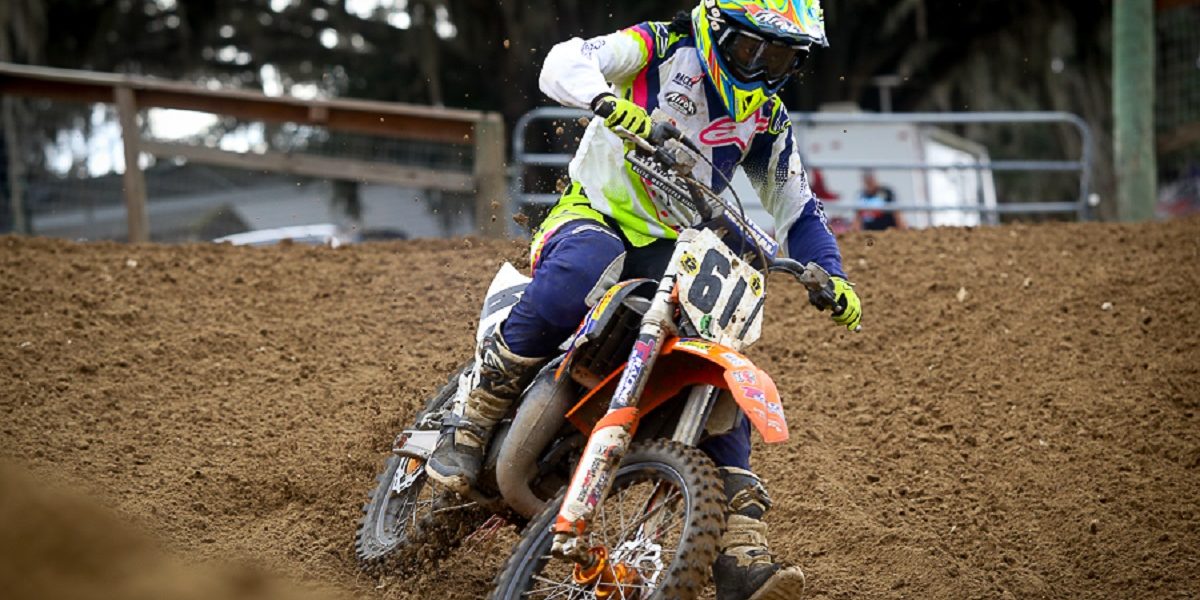 Zimbabwean Motocross Champ Tanya Muzinda has been nominated for the Nickelodeon Kid of the year 2020 award in Times Magazine. This was revealed by the star herself who tweeted the development and said:

I am honoured to have made short list for @NickelodeonKid Of The Year 2020 with Time Magazine, even if l dont win this Award being alongside these incredible kids gives me hope for a better future. Celebrating kids around the World who are inspiring in their communities . #KOYT

Tanya who is the honorary ambassador of the European Union to Zimbabwe for Youth, Gender, Sports and Development has credited her love and success in the sport to her father who was a biker and who according to her taught her how to ride a bike.