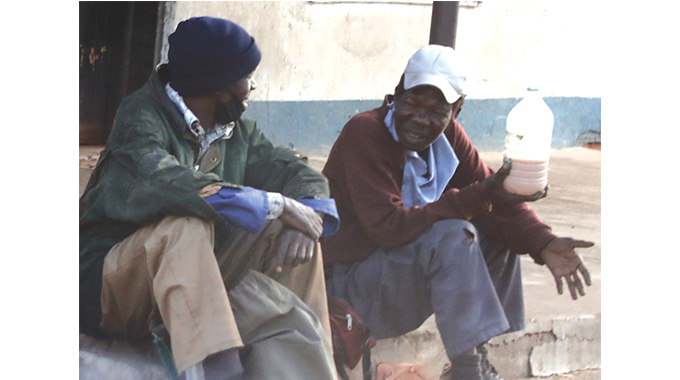 The government on Tuesday gave the green light to bottle stores and other liquor outlets to sell beer but on the strict condition that no one drinks on or around the premises.

Following representations from the Liquor Retailers’ Association, seeking permission for liquor retailers to commence operations, Cabinet resolved that operations could resume in line with COVID-19 regulations and on condition that no liquor is consumed at their premises.

Since March 30 when the coronavirus lockdown was imposed, only supermarkets were permitted to sell alcohol as they do not allow on-site drinking.

However, the restrictions on the selling of liquor did not necessarily result in the closure of all bars and bottle stores.

For instance, on Friday last week police arrested 46 people for unlawful gathering after they held a party at Yellow Door Bar in Maphane area in Gwanda.