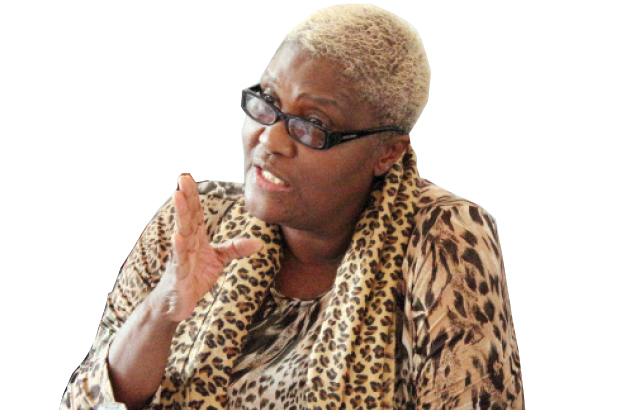 Twenty-five Members of Parliament tested positive for coronavirus last week, but nine of them had previously tested positive a month ago and had been considered recovered.

The chairperson for the Parliamentary portfolio committee on health Dr Ruth Labode, who is also Matabeleland North MP, on Tuesday, raised a point of privilege on Parliament’s testing and isolation policies.

Labode asserted that some people who would have earlier tested positive will likely retain a positive result because of the presence of antibodies in their systems.

She said the people may no longer be infected or infectious and therefore, there was no need to continue isolating such people. Said Labode:

Parliament guidelines require that legislators are tested after every two weeks and those who test positive, will immediately go into isolation for 14 days.