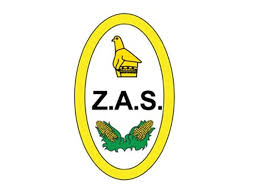 Eng Makaure, BSc Hon Civil Engineering, has vast experience in civil engineering and has worked in ountries that include Zambia, Mozambique and Angola. He joined the Society in 2017, as Head- Works and Estate Services, responsible for the maintenance of the Business Hub and infrastructure development.

He has been assisting the chief executive officer to plan and coordinate the future growth and upgrade of the Hub buildings through efficient and effective development control. We wish him all the best in this well-deserved appointment

Makaure takes over from Anxious Masuka who was also praised by ZAS in a statement that said he lead the organisation with excellence.