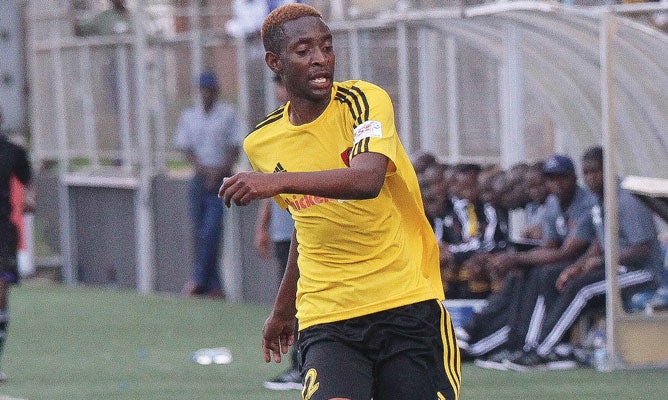 The Warriors midfielder’s contract was supposed to end next year, but he decided to move on, having only featured in 12 matches for the club and scoring a solitary goal.

Meanwhile, reports suggest that Kutinyu was frustrated by lack of game time at the club, where he also experienced niggling injuries.

Kutinyu left Tanzanian side Azam FC for Horoya last year but he never got enough game time in Guinea to prove his ability.