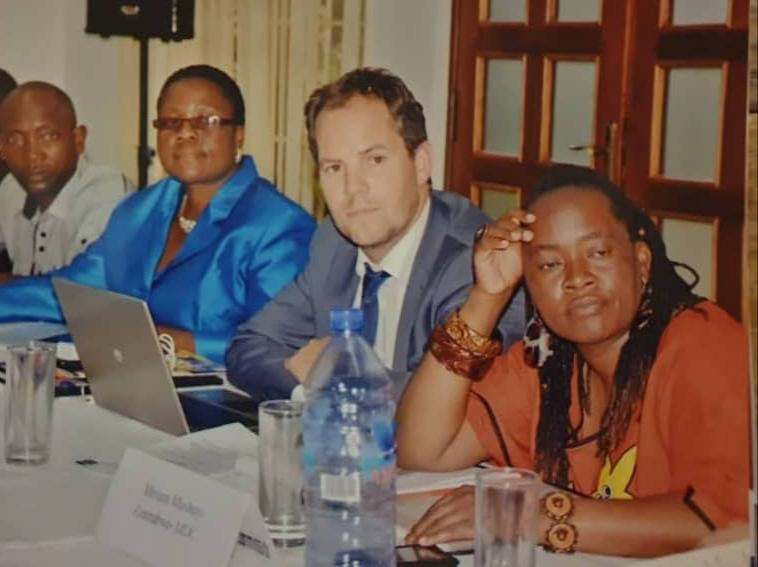 The Member of Parliament for Kuwadzana Constituency, Miriam Mushayi (MDC Alliance) has died.

In a statement on its social media channels, the MDC Alliance announced Mushayi’s passing away, saying the party has lost a dedicated member and accomplished democrat. The statement read:

We are saddened to learn of the untimely passing on of MDC Alliance MP for Kuwadzana Constituency Miriam Mushayi today. Mourners are gathered at 5 Power Close, Ashdown Park, Harare. We have lost a dedicated cadre and consummate democrat. May Her Dear Soul Rest In Eternal Peace.

The passing on of Hon Mirriam Mushayi (MP)is a huge blow upon previous other multiple blows. It has been torrid and terrible. It never rains but it pours. Tragedies hunt in pack moves in droves. When sorrows come, they come not in single files but in battalions. RIP people’s leader. 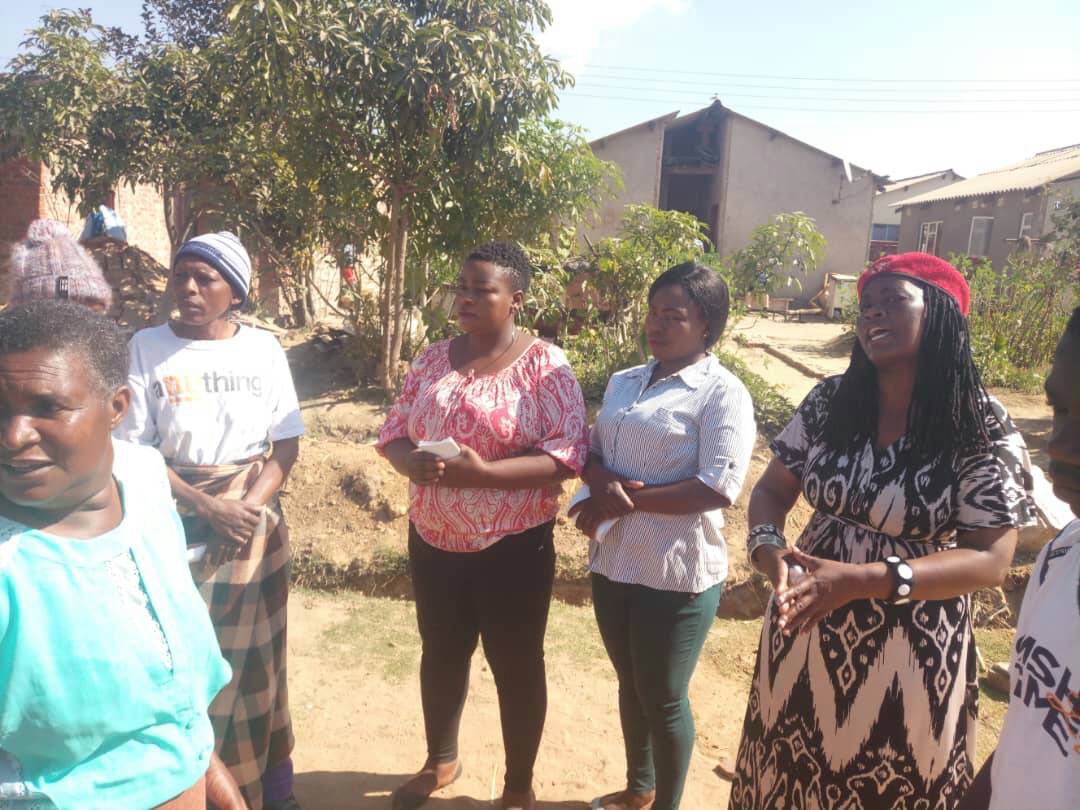 Condolences to the Mushayi Family and MDC. I’m deeply saddened by the passing of Hon Mirriam Mushayi a sister, close friend, colleague and founding member of the MDC. I would like to extend my deepest condolences to her family, loved ones and express my gratitude.

I would like to express my gratitude for her contributions toward the fight for democracy. I will in due course pay a special tribute to my friend and colleague. Currently, I am waiting for the official party position and arrangements.

The party’s Secretary for International Relations, Gladys Hlatywayo, had this to say:

She was social democrat par excellence who fully understood the meaning of solidarity. She was always there for others. I can’t believe you are gone Sisi Mirriam. Thank you for being a loving big sis and comrade. Matirwadzisa! Rest In Power.