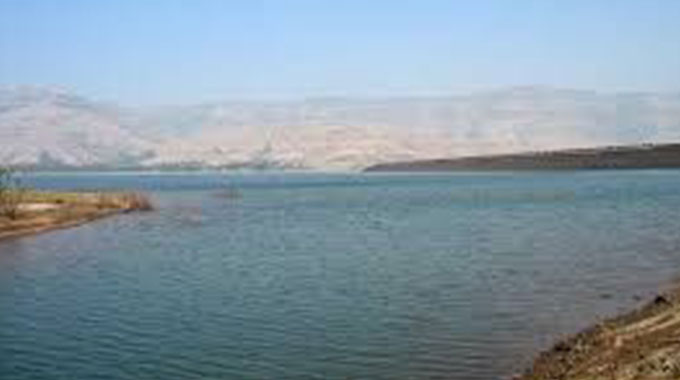 The Bulawayo City Council (BCC) says the water from Khami Dam is safe for drinking as it meets the World Health Organization set standards.

Over the years, Bulawayo residents have resisted attempts by the city fathers to pump water from Khami Dam for domestic consumption as raw sewer and industrial effluent is discharged into the reservoir, making the water undrinkable.

In 2007, the then Bulawayo Mayor Japhet Ndabeni Ncube said the quality of water from Khami Dam was seriously compromised.

That was after the Zimbabwe National Water Authority (ZINWA) had proposed to draw water from the dam.

However, due to a permanent water crisis in the city, BCC has made a U-turn and now want to pump water from the dam. BCC Engineer Sikhumbuzo Ncube said:

We have already done some assessment to see how much we can draw from the dam. We are engaging different partners and investors to see how best we can tap into this water.

But still, residents are not convinced, with the majority questioning the city council’s capacity to purify the water.