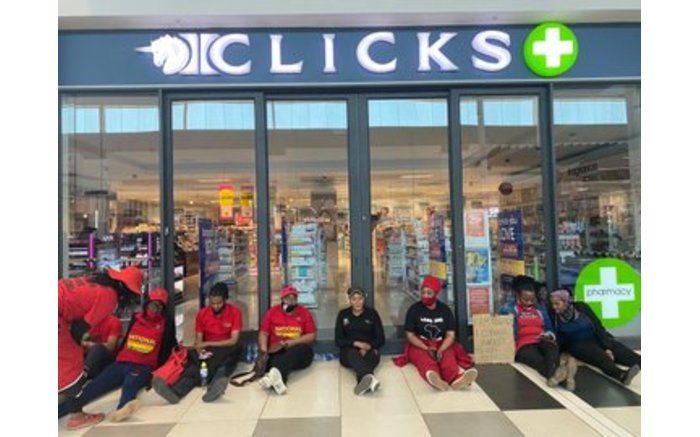 DA is also calling for the arrest of the party leader Julius Malema after reports of vandalism at some Clicks stores emerged.

This is especially concerning given the tumultuous economic situation most people are facing after the easing of the COVID-19 lockdown. The destruction of stores will only mean that South Africans who have already been left vulnerable due to the lockdown will be put under further financial strain should they lose their jobs if these shops have to be closed permanently.

Clicks reported that EFF members attacked about 425 stores Monday, and they attempted to petrol bomb a branch in Emalahleni, Mpumalanga, and defaced the store at the Lemon Tree Shopping Centre in Alberton. Clicks came under fire after it flighted an advert that branded African Hair dull, dry and frizzy while labelling non-African hair normal.