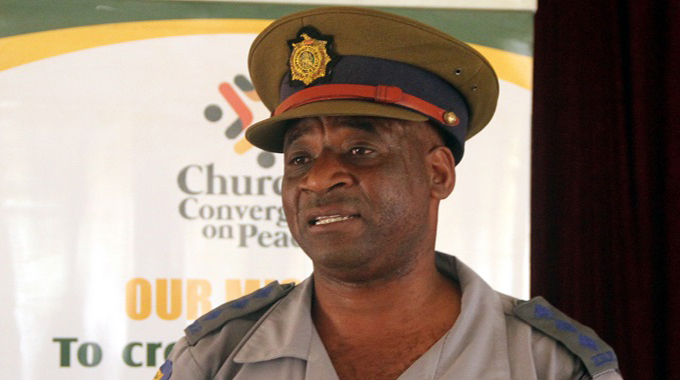 Police in Matabeleland South Province on Friday arrested 46 people for unlawful gathering after they held a party at a bar in Maphane area in Gwanda.

I can confirm that we arrested 46 people for unlawful gathering at Yellow Door Bar in Maphane area.

The people who comprise women and men totalling about 80 were gathered for a party at the bar.

Police officers that were conducting patrols arrived at the scene and some of the patrons fled by jumping over a precast wall and 46 were arrested.

Chief Inspector Ndebele added that 36 of those who were arrested have since paid a $500 fine each while the other 10 were issued with notices to appear in court.