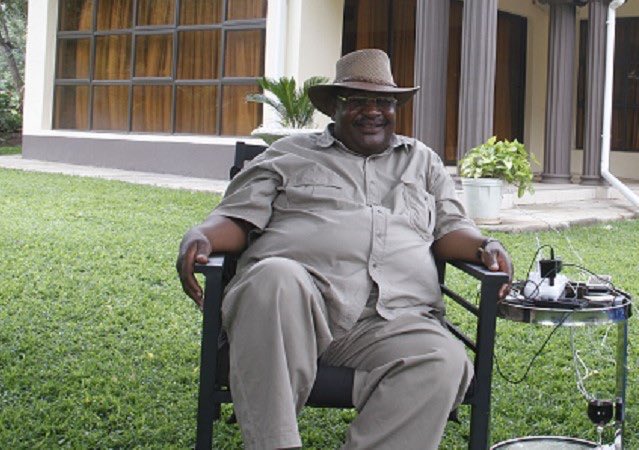 Mpofu said ZANU PF and an ANC delegation led by the party’s secretary-general Ace Magashule will meet in Harare this Wednesday.

He accused the vanquished G40 faction of spreading falsehoods about the situation in the country, misleading the ANC into believing that there is a crisis in Zimbabwe.

President Mnangagwa and his South African counterpart Cyril Ramaphosa including myself and my ANC counterpart Ace Magashule are in constant touch, which is why we are meeting at a party-to-party level on Wednesday.

In fact, as Zanu-PF, we raised our concern about the issue of alleged gross human rights violations in Zimbabwe being discussed at a government to government level. We then agreed as Zanu-PF and ANC to first discuss it at a party-to-party level.

Presidents Mnangagwa and Ramaphosa agreed on the date, and we are now meeting as Zanu-PF Politburo and ANC NEC to discuss.

We are aware that there are G-40 elements who are actually peddling lies about the situation on Zimbabwe and they are hiding in South Africa.

While there is a dedicated onslaught on Zimbabwe and Zanu-PF in particular to disfigure the political situation in the country, we hope our ANC counterparts will be better acquainted with the genuine state of affairs in our country beyond the sinister propagandas of our detractors