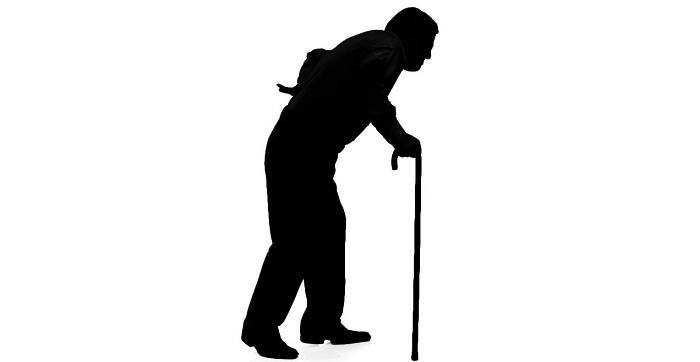 Unclaimed pensions in Zimbabwe have risen from around $27 million in June 2019 to about $196 Million now Business Times reports. According to the publication, this is largely due to lack of knowledge on the part of pension scheme members and or as a result of poor record-keeping by the pension funds themselves or outdated records, which makes it difficult for the pension funds to trace the members.

The Commission is concerned that pension funds are holding on to ZWL$196m in unclaimed benefits, which speaks to the importance of keeping good databases This is quite a challenge and worrisome

Commenting on the issue a member of the NEC in the clothing industry Mehluli Moyo said:

Every month, employees gave up a portion of their earnings in order to provide themselves and their families when they retire. We want everyone to claim what they are entitled to. But, their hopes have been dashed as many have not been paid the pensions that they are owed. Employees should be sensitised on the matter so that they can claim their vital benefits because many are unaware that that they are members of retirement funds and are not aware of benefits owing to them.

According to a report by IPEC, 153 000 pensioners have not claimed the vital benefits they are entitled to in retirement.

3 comments on “Unclaimed Pensions In Zimbabwe Rise To $196 Million”