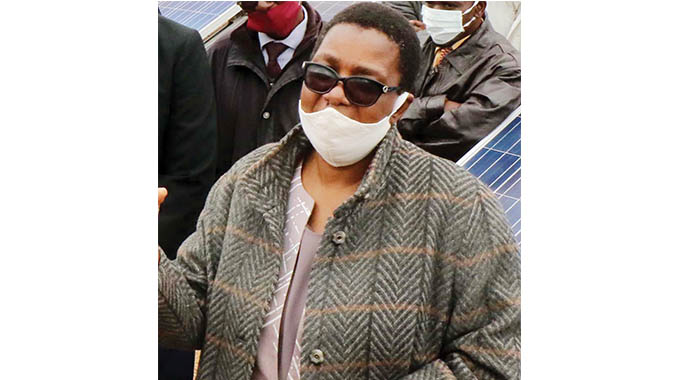 Permanent Secretary in the Ministry of Primary and Secondary Education Tumisang Thabela said she receives 400 WhatsApp messages daily from individuals, with half of them trying to dissuade her from reopening schools.

Thabela said she wondered if people who are against the reopening of schools actually have kids or have children enrolled in public schools.

She was speaking at Lubuze Primary School in Insiza District, Matabeleland South on Thursday where she was launching Grade 7 English and Mathematics handbooks. She said:

Every day when I sit down at the end of the day, I have an average of 400 WhatsApp messages, especially during this time of Covid-19.

Out of that 400, almost half are attacking me and telling me that what I’m doing is nonsense. ‘You can’t open schools, why do you want to risk the lives of our children and all sorts.’

Because a parent who has a child whose life has been disrupted and continues being disrupted would rather come to me and see what we can do and see how we can move forward rather than the one who would say no child should go back to school.

Examination classes, that is Grade 7s, Form 4s and Form 6s, are set to reopen on September 28, with exams commencing on December 1.