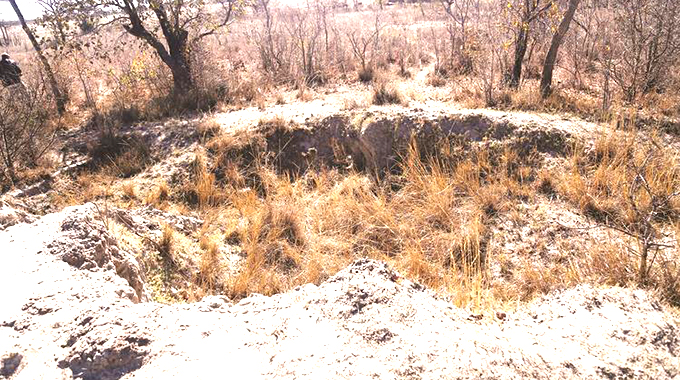 Defence and War Veteran Affairs Minister, Oppah Muchinguri-Kashiri, said the killing of two assailants who shot three soldiers in separate incidents in Chivhu over the weekend serves as a warning to criminals not to tamper with the country’s security forces.

Because of the bravery of our soldiers and police, they were able to neutralise the assailants and kill the two.

This should serve as a warning to criminals who try to tamper with our security forces that they will be met with equal force.

Our soldiers and police are giving assurance to the nation that they will always protect our people and protect our territorial integrity.

We are pleased that our police and members of the ZNA, working on a tip-off from the public, managed to track down the assailants to near Gutu.

In trying to disarm the two, who were now armed with not only a pistol but also two of our rifles, another soldier was injured when they opened fire. We understand that he is in a stable condition.

Corporal Peter Zvirevo and Lance Corporal Mupanganyama were shot at a police post while enforcing lockdown regulations in Chivhu on Saturday and the assailants seized their service rifles and fled into the bush.

Corporal Chiunye was part of the army and police crack-team on an operation to arrest the two assailants when he was injured in a shootout with the duo that was eventually killed.

Corporal Zvirevo and Corporal Chiunye were transferred to Harare for further management and are currently admitted at West End Hospital in Harare.