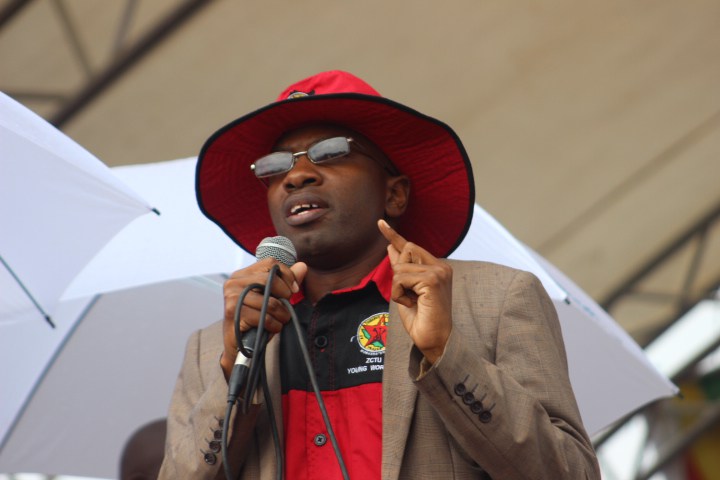 The Zimbabwe Congress of Trade Unions (ZCTU) has said it will petition government over failure to compensate 400 000 former commercial farm workers who lost their sources of livelihoods when their employers lost their farms under the Land Reform Programme (LRP) at the turn of the Millenium.

This follows a pledge by the government to pay US$3.5 billion compensation to former commercial farmers for the improvements that they undertook on the farms before they were sequestrated.

ZCTU president Peter Mutasa on Thursday expressed concern over the Global Compensation Deed’s deafening silence on any plans to compensate black workers who toiled on the same farms. He said:

We are writing to the government putting forward our demands on behalf of the former farm workers as we support our affiliate General Agriculture Plantations Workers Union of Zimbabwe (GAPWUZ).

This is clear that President Emmerson Mnangagwa and his Finance Minister, Mthuli Ncube do not respect workers and the poor. We are very disappointed.

It is unimaginable that a government which is supposed to be acting for the benefit of the people will prioritise paying few former farm owners only and neglect around 400 000 workers.

Mutasa said any payments made by the government and the international community towards the ex-commercial farmers should also address ex-workers’ welfare.