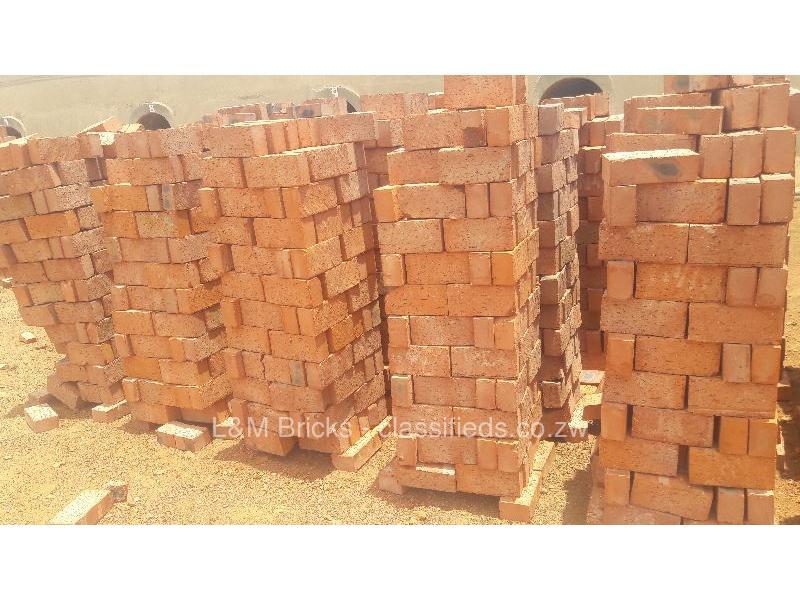 The Member of Parliament for Norton Temba Mliswa (Independent) has accused the Environmental Management Agency (EMA) of corruption for allegedly allowing Norton Bricks to resume operations without having fully complied with an Environmental Protection Order.

Mliswa argued that EMA should have ensured that Norton Bricks had put measures in place for dust suppression first before it was allowed to recommence its operations. He posted on his Twitter page:

This is where the aspect of corruption comes in. EMA, how do you allow a company to commence operations BEFORE compliance has been adhered to?

Shouldn’t dust suppression be resolved first? It’s the very dust that’s affecting people. Why were they closed in the first place?

In a letter dated 28 August 2020 and addressed to the Norton Bricks director, the EMA Director-General, Aaron Chigona said the Environmental Protection Order against the brick-making firm had been lifted. Chigona wrote:

Reference to your letter dated 17 August 2020 requesting for the lifting of Environmental Protection Order Number 0007163 served to in terms of Section 37%) of the Environmental Management Act. Chapter 20:27 and request for resumption of operations.

The Environmental Protection Order has been lifted and permission to resume operations has been granted on condition that progressive rehabilitation, as well as dust suppression, is done effectively.

The Agency’s duly appointed inspectors will continuously visit and monitor your operations at all reasonable times with or without prior notice.

Deviations and contraventions will be dealt with in accordance with the provisions of the law.