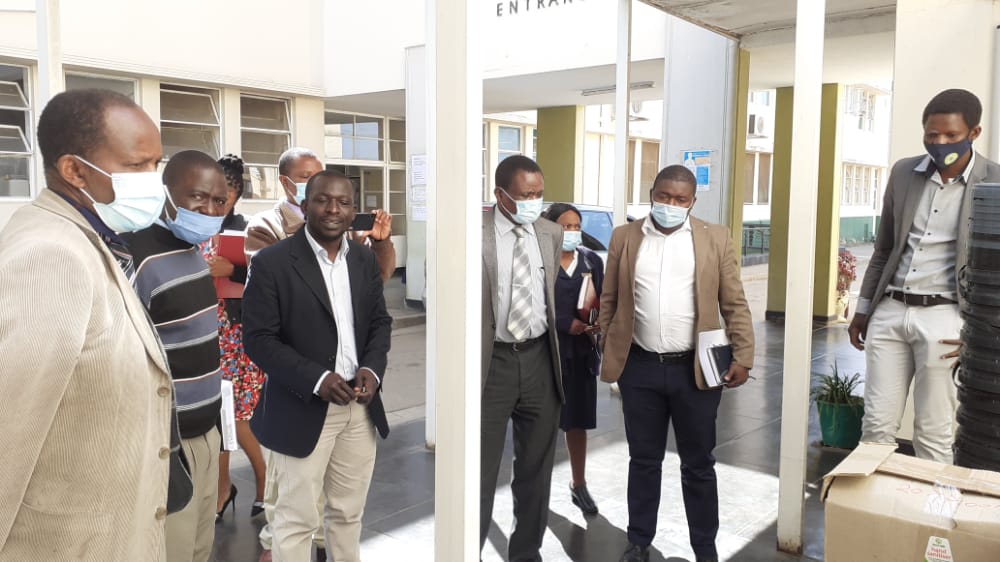 Health experts believe it is too early for Zimbabwe to celebrate victory over the coronavirus pandemic despite a significant drop in new infections.

Zimbabwe Association of Doctors for Human Rights (ZAHDR) secretary-general, Norman Matara, said authorities should test more people to be able to conclude scientifically what the exact situation in the country was. He said:

It is difficult for now to say we have won the war against Covid-19. We need to do more tests.

If we deal properly with the issue of tests, we will be able to know the correct figure of positive cases. For now, it is difficult to conclude so. Let us remain focused.

We must know that there are some people who are not going for tests and these people recover at home. So, and for now, we cannot have a definite conclusion.

On the ground, we had already relaxed (lockdown measures), but what we need to do is to strengthen our health institutions so that we have the capacity to treat those who come to the hospital.

The president of the Zimbabwe Nurses Association (ZINA), Enock Dongo, dismissed reports suggesting that the country has flattened the curve of infections.

Dongo argued that the low new infection levels were a result of few tests being carried out. He said:

It’s not true that we have managed to flatten the curve. The government is not doing anything … People are not being tested. There is a need to increase tests.

Earlier Defence and War Veterans Affairs Minister Oppah Muchinguri-Kashiri had told parliamentarians that the country had flattened the Covid-19 curve, as there was now “equilibrium between increases in infections and increases in the recoveries”.